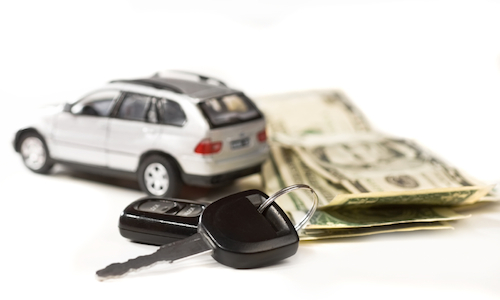 The government keeps stats for one reason: extortion.

The Fed should keep stats to showcase the diversity of America, something that proves how great it is to be American. Anybody even know the statistics of China or Japan or countries in Africa or the Middle East? Of course not. They likely don’t know, and certainly don’t care.

One of my acquaintances moved here from Columbia, a country with “browns” of all colors, and he said that he didn’t realize how black he was until he moved to the United States. In Colombia, all people are simply “Colombians.”

With all the diversity in America, you’d think the government would see our diversity as a source of pride. However our government uses diversity for evil — for intimidation.

And that is exactly what’s happening with auto dealers. The same thing that created the mortgage meltdown has potential to happen in the car industry, as the government has arbitrarily set it sights on the auto industry lending practices. It appears that everybody now deserves a car.

According to this article in Investor Business Daily:

Some of the nation’s largest auto lenders, including Ally Bank, are now under federal investigation for allegedly discriminating against black and Latino borrowers — a deplorable crime, if true.

The Consumer Financial Protection Bureau is heading the new crusade with help from the Justice Department. It claims it has “statistical evidence” showing car lenders and dealers marking up loan prices for minorities vs. whites. Lenders and dealers insist they’re pricing for risk, not race; and if there are differences, they’re explained by neutral credit factors affecting loans.

This is just another area where America’s Black Sheriff wants to make everything “fair” by patronizing minorities. So let’s make it easier for those who have no fiscal discipline to default on loans. Far be it for the government to actually TEACH fiscal discipline to minorities. That would require better education, which opens up a whole other can of racist worms.

Let’s just say there’s no money in that problem.