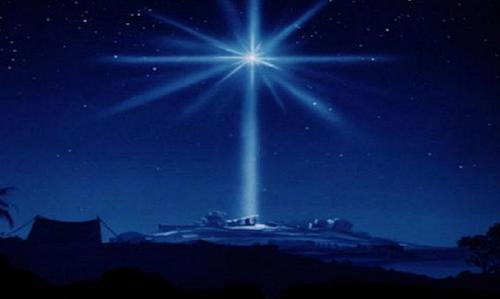 Five years ago, the American people voted for “hope and change.”

They wanted something new and different from the preceding years of George W. Bush. They were afraid for the country after 7 years of war and the economic crash of 2008.

So Americans voted for hope.

What did America get in exchange for their votes?

The nation is in the sixth year of a seemingly perpetual economic malaise. Despite the promises that the stimulus would jump-start the economy, anything but has happened. People have dropped out of the labor force month after month and wages have declined substantially.

Few can say their lives have improved substantially since 2008.

The United States is no more respected in the world than it was when President Bush left office. Indeed, every indication is that it is less respected than at any time in the preceding century.

In a world that respects strength, the nation has shown only weakness abroad, with constant apologies and willingness to appease irrational actors. Friends such as Israel and Poland have learned that they can no longer trust the U.S. to help them when they need it most.

Now, a law that purports to give people a secure future of healthcare is slowly destroying the best healthcare system in the world. Millions are being dropped from their plans and are now required to buy new policies that contain unnecessary coverage and spikes their monthly expenses substantially. Many can’t comply with the law simply because the website doesn’t work.

Men naturally seek hope and salvation in one form or another.

The world is often a dangerous and terrifying place; we live our lives seeking some form of stability and normalcy. Humans desire comfort and the means to rest when life becomes too difficult and hectic.

For some, that means forging a path through the trouble to raise a home and a family. For others, it means running to the protection of those in power, with the hope that the power will shield them from harm.

However, we often falter when we rely on our own power alone. Life is too unpredictable to prevent every bad outcome. Likewise, history has shown repeatedly that looking to powerful men is not a guarantor of safety or success.

Those men will make mistakes, too, whether borne out of arrogance or simple short-sightedness. And those failures will often have profound consequences.

It is fortunate that the hope of the world does not lie in men.

Men cannot give us salvation from the world’s troubles. They are limited and prone to weakness. Salvation is why God sent Jesus, his only begotten son, to fill that void.

After the fall, it was God realized that man needed redemption and, indeed, would seek redemption in any form. Thus God created a way for men to be redeemed and forgiven, for He knew that they would otherwise turn to evil.

This month, we celebrate the birth of a savior.

Many associate Christmas with presents, snow, elaborately decorated trees and the like. The true reason for the Christmas celebration, however, is the birth of Jesus Christ. He is our true source of hope in a world so mired in conflict and despair.

Many will dismiss the significance of the birth of Christ, calling it a fairy tale or dismissing Him as a great philosopher but little more. Those are the ones who will run to the institutions of the world to protect them from danger. If they refuse to look at history and the failure of man to provide a safe and secure future, that is on them.

It must come from the true heart of the Christmas season.

And the angel said unto them, Fear not: for, behold, I bring you good tidings of great joy, which shall be to all people.

For unto you is born this day in the city of David a Saviour, which is Christ the Lord.