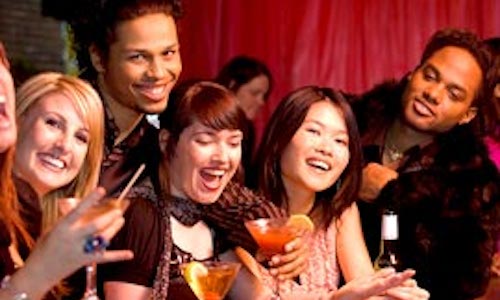 Something is up!  The millennials who were largely responsible for catapulting Barack Obama into the seat of power appear to be spurning ObamaCare and its joke of a website.

A recent Harvard University Institute of Politics poll revealed that 50% of 18- to 29-year-olds disapprove of ObamaCare and believe that it will raise their health care costs.

Compounding that problem is the fact that less than one third of uninsured young people say they plan to enroll in coverage, which means that those the president was depending upon to carry the weight of health care costs would rather spend the little money they have trying to get their Obama logo tattoo lasered off.

Good for them!  America’s youth are smarter than Obama gives them credit for.  They’ve figured out that the guy who’s ruined their chances for a lucrative career now wants them to shoulder the bulk of the costs for his health care bill with money that his economic policies have prevented them from earning.

Seems those between the ages of 18 and 29 are on to the president’s Ponzi scheme, wherein the government wrangles the young into shifting their nonexistent resources to…