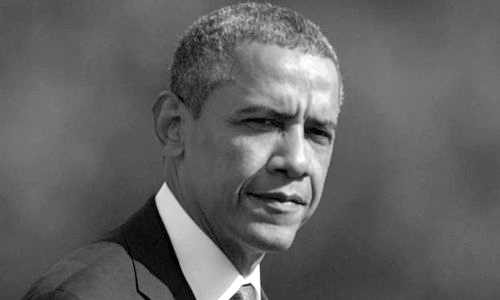 There are so many indicators that Obama’s policies are a dismal failure, however, sometimes you need to know the rationale.

There is a list of 37 reasons why Obama should have been court-martialed, impeached, or at least had the decency to QUIT.

You know that real unemployment is around 11.5 percent,  per Zero Hedge recently demonstrated. Further, the percentage of Americans that are actually working is much lower than it used to be, dropping from 64.3 percent in November of 2000 to 58.6 percent today. But it gets much worse.

Obama often brags about the jobs he has created, but he fails to mention the net LOSS of over 1,148,000 fewer Americans. Only about 47 percent of all adults in America have a full-time job at this point. One out of every ten jobs is now filled by a temp agency.

In November 2007, there were 121.9 million full-time workers in the United States.  Today, there are only 116.9 million full-time workers in the United States. Add to this the fact that the number of working age Americans without a job has increased by a total of 27 million since the year 2000. Is this a sign of the new generation, aka the Millennials, who don’t actually WANT to work.

Perhaps one of the more startling statistics is the “inactivity rate” for men in their prime working years (25 to 54), which has just hit a brand new all-time record high. I guess we can thank the Feminist Movement for this one?

And if you think it can’t be worse, check out this link for all 37 factors that PROVE Obama is an idiot.