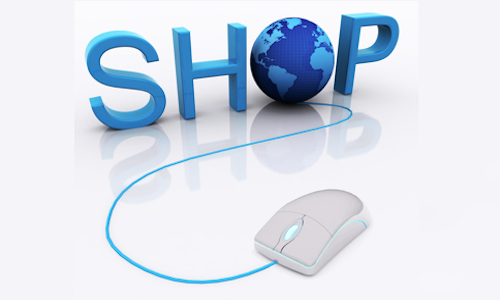 Even when online shoppers don’t know a person is black, racism occurs. I bet you didn’t see that coming!

According to the Daily Mail, “selling while black” gets you profiled. In this highly scientific study, identical iPods were shown with a black hand and a white hand, and the one with the white hand won.

There you have it: the internet, ergo the world, is racist.

Researchers discovered the offers to black sellers were lower than offers to whites. According the research, blacks were offered 12 percent less than whites.

Liberals are hailing this report as proof of racism. However the report got similar disparities on iPods sold by whites who had a wrist tattoo. GOTCHA! Yes, they studied this as well.

The internet is anonymous. I have bought hundreds of items on the internet, and I can honestly say that I have never questioned the race, creed, religion, sexuality, or anything else of the seller. I only looked at their “Seller Rating” on eBay and Amazon. And even then, caveat emptor.

When accusations of racism are bandied about where none has been proven, you know there is an agenda. What were the researchers attempting to prove, when you consider that the item for sale was a iPod, and not a black or white hand?

And in the end, what did they prove? That people are skeptical, and they are more skeptical of blacks and whites with wrist tattoos.

I’m not sure how much money was spent on this survey. However, what I can tell you is that the money should have gone to charity. The study only told us what we already know: people are skeptical of blacks and whites with tattooed wrists, because these demographics have been deemed untrustworthy. Had they conducted this study using only geography, the study would have found that iPods who were said to originate from Nigeria would have gotten more scrutiny, than say those originating from Sweden.

My conclusion: don’t be black on the internet, particularly since stating one’s ethnicity is not required when selling products. Don’t use “black” names or write the ad in Ebonics.

A pre-emptive suggestion: Don’t let people know you are an LGBT. You know…AIDS and all. Oh, and don’t mention that you are Muslim, because that iPod could be a triggering mechanism for a dirty bomb. Almost forgot, don’t let potential internet buyers know you are a woman, as we know how you treated that “brand new” iPod, during that time of the month.

Only buy you merchandise from short white guys who drive luxury sports cars. Those guys get all the bells and whistles in order to “compensate.”

For more on the results of the survey for which somebody got paid, visit Economic Journal of the Royal Economic Society.