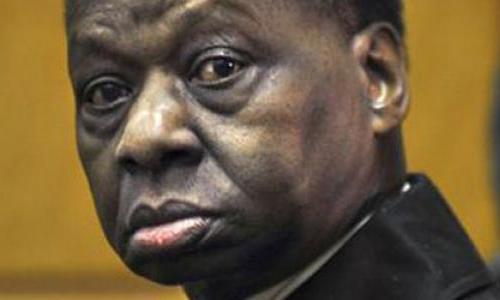 A trait that seems to be intrinsic to the Obama family blood line is flouting the US Constitution and defying the law, as now seen in the case of Uncle Omar.

The Obama genetic propensity is undeniable: if you don’t like the rules, ignore them and do what you want.

In fact, President Obama, who makes things up as he goes along, may have inherited his carefree style from his father’s brother Onyango “Omar” Obama who came to the US illegally 50 years ago, was deported several times, but decided to stay.

Now, Framingham package store manager Omar, after ignoring numerous deportation or removal orders and despite being arrested for a DUI, has been granted dispensation by a federal judge to apply for US citizenship in five years.

The judge’s decision was based on a federal immigration law that allows people who have lived in the United States since prior to 1972 to apply for residency.

Other than driving drunk, being in America illegally, and ignoring deportation orders, Shapiro ruled that Onyango “Uncle Omar” Obama is a man of good moral character, pays taxes, and meets the criteria for legal permanent residency.