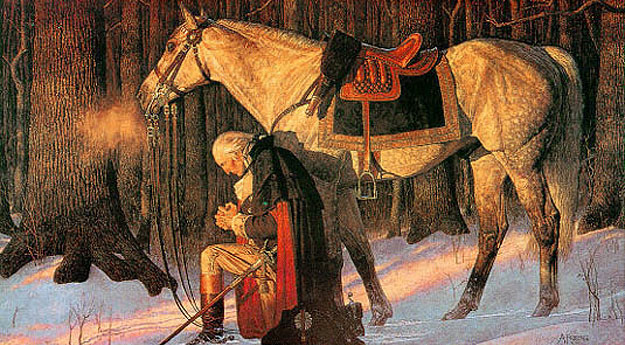 America. The year 2013 has passed…and it really did not seem particularly better than the previous year.

The economy is still the pits. No one talks much about the unemployment rate these days, with so many people still out of work.

Sure, it’s dropped since the height of the recession, but most of those people just aren’t looking for jobs anymore. They’re living off savings, or perhaps unemployment or disability. Who can blame them? It’s not like the economy has recovered.

Nor is the economy going to recover any time soon. With Obamacare in our midst, the concept of entry-level full-time work is a relic of a bygone era. People are being required to pay for morbidly expensive, inefficient healthcare plans, losing their old ones and the sense of security that came with them.

The president of the United States, reelected just a year ago, is a total mess.

He’s been caught in lies regarding his “signature achievement.” It has been revealed that the National Security Agency has been collecting data on Americans for much of his tenure. There are controversies and incidents from Fast & Furious to the Benghazi attacks which remain unquestioned and unsolved.

The president is also increasingly coming across as inept and/or unwilling to do the job put before him. He allows international rivals and enemies, such as Russia and Iran, to get the better of him. He treats allies like Britain and Israel with contempt. The nation itself is hurting, yet he seems more concerned with jetting off to expensive locales for vacations.

The White House is devoid of meaningful leadership.

The culture is maintaining its slide into moral bankruptcy. While abortion appears to be losing ground, for every such victory, there seems to be another three defeats. As the recent Duck Dynasty saga has proved, the totalitarian impulse of the left continues unabated.

While it was corrected in the Phil Robertson/Duck Dynasty instance, how much longer will it be before Christian speech is no longer tolerated? How long before laws begin curbing what can be said in and out of church?

Indeed, how long before laws appear where any non-conformist opinion is treated as a criminal act?

The left is not happy until it controls what you eat, what you do for a living, and even what you think. How much longer can it be before they start making that push?

2013 may be over, but life just doesn’t seem to have improved in any meaningful way.

The point of this column is not to grouse about the negative in life.

But rather, as an incentive to encourage you to persevere.

If we use history as our guide, the American experiment can’t last forever. The natural impulse of men is to dominate others in one way or another. It is their natural impulse to remove the hindrance that is morality. This does not mean that we, as Christians and conservatives, should not fight against and resist those “natural impulses of the human nature.”

We do not fight simply because we are contrarians. We don’t fight out of hatred for women, minorities, gays or whoever else the left claims we’re phobic of. Our fight isn’t centered on isolationism or nativism.

We fight because we understand that Christian morality is the cornerstone of modern civilization.

Without it, we are little more than barbarians, abusing each other at will with no moral compass. Of course, there are those who adhere to Biblical morality without the Bible, but they are rare and have no force or authority behind their beliefs.

We fight because the United States is a bastion of liberty, one of the few left in the world.

Even Europe, once following in America’s footsteps on the path, has fallen back into totalitarian habits, though in the name of fairness and political correctness. We fight to keep that same impulse at bay here.

We fight because the American ideal, as set forth in our founding documents, is hard to keep.

It requires people willing to combat those who would see it buried and destroyed. Our American ideal requires strong hearts and minds and a willingness to understand that the American system is the exception of history, not the rule.

Win or lose, it is worth enduring the disappointments and fighting the battle into the new year to protect that which we hold dear.

Let us not become weary in doing good, for at the proper time we will reap a harvest if we do not give up.