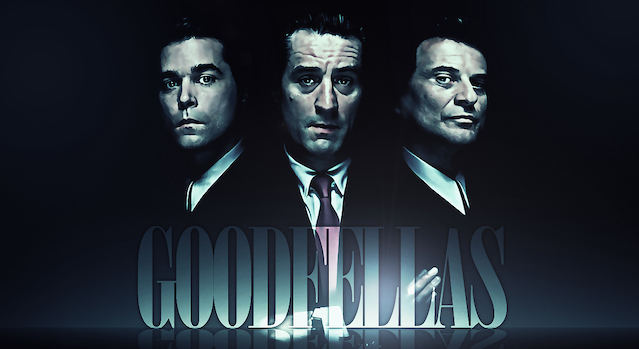 I have to admit it, I’m a sucker for the mob movies, and an especially big fan of Scorsese’s film, Goodfellas, about the 1978 cash and jewelry heist from Lufthansa at JFK airport.

As with all things Hollywood, Scorsese glamorized the film to such a degree that we all likely gained an affinity for the mobsters, though in real life these guys were indeed gangsters.

What I found most interesting about the film is that they never managed to catch the guys for the robbery that was ultimately the focal point of the movie. Well, it looks like there may be resolution and possibly a sequel.

During a nine-minute appearance in a US federal court, Asaro pleaded not guilty to extortion, murder and violence charges that US prosecutors say spanned a 45-year career in crime.

He was also charged with the 1969 murder of Paul Katz, a presumed informant who was strangled with a dog chain and whose body parts were discovered in a New York basement in June.

If there were any time to get the possibility of life in prison, this is it for Asaro, who had triple bypass surgery in March.