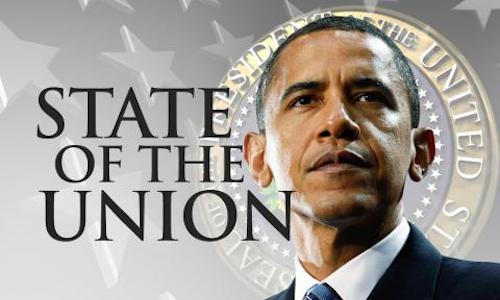 Barack Obama is about to pull out his Teleprompter and pile it higher and deeper than ever before.

In anticipation of the State of the Union, word to the wise: don the goggles, hip boots, and ‘shovel ready’ shovel.

The shovel is especially important to dig  out from under the high, wide pile that is about to bury America under lies, cluelessness, incessant hissing ‘S’ sounds, Republican demonization, right-to-left bobble heading, and controversial Sky Box people-watching.

And Michelle Obama sleeveless outfit-wearing, which is sure to dazzle both Joan Rivers and Kelly Osbourne.

Expect zero humility, no apologies, and a truckload of blame passing.

So, pop the popcorn, put your feet up, and stock up on anti-nausea/vomiting medication…America is gonna need it!

That and a good pair of hip boots. 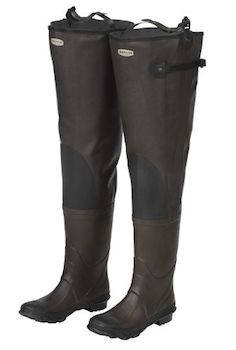