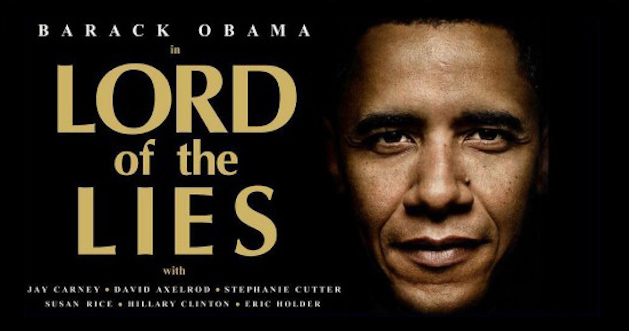 Leave it to the government to mislead: these people should be in jail for lying without fail. And the lies certainly include unemployment numbers.

Only 74,000 jobs were created in December, when 200,000 is what requires equilibrium. But miraculously the employment figures improve?

How is that? Because we have a government that is full of liars. People complicit in telling us what THEY want us to hear.

After the re-selection of Barack Obama, we are prepared to handle anything. So why the incessant lying by the government about everything?

Try to get real numbers from Obamacare, and it will make you mad enough to drown puppies. Those numbers, like the unemployment numbers smell like than a ripe shrimp boat. The report stinks to high Heaven!

Half a million people seem to have disappeared from unemployment (now employed), but at the same time the workforce apparently shrank by more than 300,000. And that not counting the 150K or so people who come of working age each month.

The 500,000 people who are now “suddenly” employed, must be working on another planet.

When do people look for jobs? In January. And over 300,000 people who had quit looking started looking again, when that number had been steadily dropping by over 100,000 a month.

Yet, unemployment, so we are told, is going down. Add to that the 150,000 aforementioned coming-of-age workers, and you have rampant unemployment.

My further powers of observation lead me to warn Obama’s minions  to get their lies straight. Because if we have “recovered” as they say we have, then why does Obama’s economic strategy depend on extending unemployment insurance payments?

According to IJ Review, Obama’s economy yields one full-time job for every seven part-time jobs. That’s not exactly a recipe for success.

And as the Daily Caller reported mid-2012, Obama is not faring too well compared to the white presidents:

Compared with that of each president since 1945, Obama ranks dead last in job creation, losing 316,000 jobs. Presidents Bill Clinton and Ronald Reagan hold the top two slots for jobs created during their tenure. During Clinton’s tenure 22.7 million jobs were created and 16.1 million were created under Reagan.

I’d like to know how Obama can run a $1 trillion deficit in his budget, while simultaneously printing $85 billion a month ($1 trillion+ annually) over the past few years, and have this economy to show for it?

Think about it: the man could literally give every 20 million unemployed people $50,000 a year with that much money!

What Obama has done is treasonous. It shows not an ounce of fiscal responsibility and makes no sense. Nobody in their right mind would perpetrate such a fraud on the people who pay the bills, at least not as blatantly as America’s dictator.

We too often become side-tracked discussing sequestration, extension of this benefit or that benefit, when we should be putting politicians in jail for such reckless behavior.

But there is good news…unemployment is down.