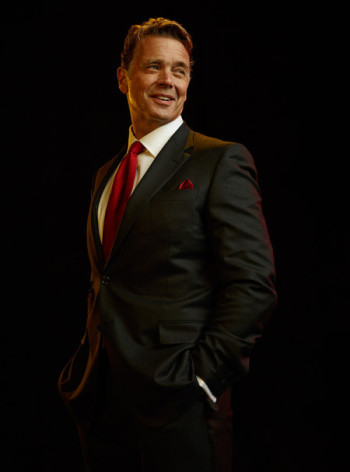 When you think about what it takes to be a professional, we all have different ideas. But what John Schneider did really got to me.

Photographer Jeremy Cowart was shooting promotional photos for Schneider’s show, “The Haves and Have Nots.” The drama is produced by Tyler Perry for the OWN network.

The show is the first scripted drama for the network, and depicts the lives of two diverse families and their lives in a Savannah mansion.

Cowart was taking photojournalistic pictures of Schneider interacting with the cast, noting how Schneider seemed to light up the room.

When the session ended, John Schneider asked Cowart if he would take a series of pictures for him, by himself.

As he began snapping photographs, John Schneider began to weep.

He immediately began weeping. Legitimately crying. He was so good at impressions that I thought this was another impression and I thought “wow, what an acting talent.”He continued to photograph, suddenly realizing that Schneider’s tears were real. 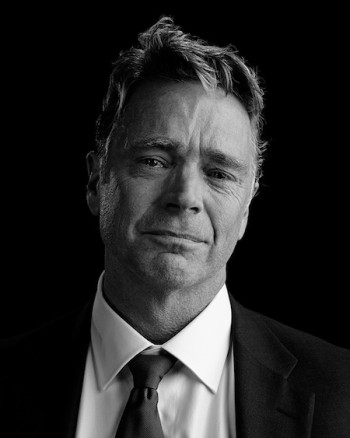 He whispered in my ear “My Dad died about an hour ago. I found out during our lunch break. And I wanted you to capture that for me.”

Then he walked up to my screen, looked at the portraits and pointed to the last one (seen above, last) and said “That’s it. That’s my Dad.”

“I’m so sorry.” I said. I was stunned. Shocked. And deeply moved, obviously.
I didn’t want to ask any further questions out of respect.

Jeremy Cowart did exactly what it is the BEST photojournalists are able to do: he translated a real and true human emotion into a picture that resonates more than mere pixels.

And John Schneider showed the world the inestimable value of a father. His tears said more about his dad, and the aching loss of a lifetime influence, than countless memorials.