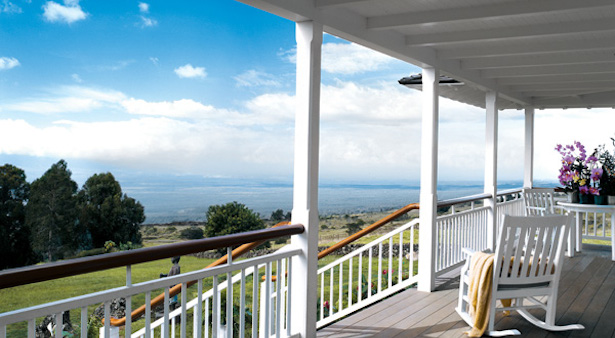 It’s generally agreed that Michelle Obama loves to vacation, and vacation she does.

Rumor has it that during the president’s first term, the First Lady spent a total of $10 million on vacations.

What we do know is that on more than one occasion, with zero concern over Air Force One costing $181K per hour, Michelle has flown to Hawaii ahead of her husband. But this time it’s different. After an extended 17-day, estimated $4-million family getaway in Oahu, Michelle has decided to linger awhile after hubby and the kids headed back to Washington DC.

Usually there’s an excuse for Michelle Obama’s luxurious self-indulgence. In 2010 when unemployment was at 9.5% Mrs. Obama spent approximately $500K of taxpayers’ money on a trip to a resort on Spain’s Costa del Sol that included 40 people who tagged along.

The ‘you better not criticize’ excuse that time was that she was on a “private, mother-daughter trip” with Sasha.

This time, the spin is that “As part of her birthday gift from the President, the First Lady will remain in Hawaii to spend time with friends ahead of her upcoming 50th birthday.” Judging from some of the photos that circulated during the family portion of the vacation, it looks like Michelle remaining behind might have nothing at all to do with a pre-birthday gift.

But whatever the reason, most Americans would agree that it’s important for the birthday girl to chill out with BFFs at Oprah Winfrey’s “exquisite” Maui estate.

So, while sick people are storming out of emergency rooms, because although they enrolled in Obamacare they have no insurance, Michelle is enjoying additional time relaxing with friends in a “remote up-country region, where the houses that dot the moss-covered rock [Hawaiian] hillside face the ocean.”

After all, in anticipation of hitting the big 5-0 the first lady does need to rest up before the Dougie dance party the White House has planned for January 18th.  Not only that, but 17 days of vacation does have a tendency to wear a girl out.

With that in mind, Michelle has sent the kids home along with the old man and is now officially part of a “Waiting to Exhale”-style “girls’ getaway” attended by Oprah’s best bud, CBS’s Gayle King, Barack Obama’s best bud Valerie Jarrett. Also invited, Sharon Malone, Attorney General Eric Holder’s wife and co-owner with her sister of Old National GYN, an abortion clinic building in Atlanta, Georgia.

The Hawaii home of billionaire media mogul, Oprah Winfrey, has been described as “an ordinary little gray ranch.”

However, it has been renovated and is now “the perfect 21st century farmhouse.”  Horses surround the ranch, which has raised ceilings and French doors throughout, and is wrapped around by a porch that looks out over the Pacific Ocean.

That’s why the American people should breathe a collective sigh of relief that our very own first lady isn’t bunking just any old place.

In a story for Oprah.com, Ms. Winfrey spoke fondly about her Hawaiian house. “I love, love, love my house,” she said, “[i]t’s a gem, so sweet and exquisite. Such a real, normal house. It feels like a nice blanket. A lovely and soft cashmere one.” 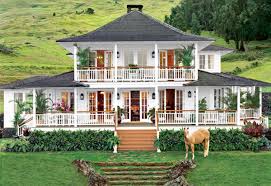 Oprah has described her estate as a place so tranquil and “sacred” that she’s had New Age experiences she’s described as “some transcendent, powerful and revelatory moments on the island.”

That’s why there’s a chance that Michelle Obama is having similar “transcendent, powerful and revelatory” experiences, which could bode well for America.

Perhaps after sitting on Oprah’s “front porch …[watching] the greatest light show on earth” for a day or two, “sip[ping] drinks inspired by whatever is fresh and delicious — mango, guava, pineapple, cucumber, basil,” or riding “horses to the top to watch the moon rise over the ridge,” Michelle’s weary, overworked soul will be restored.

Then, after Mrs. Obama has had that long-overdue revelatory moment, hopefully she’ll finally come to realize that her depraved indifference to the suffering of others is really starting to irk the restless natives stuck back on the mainland with Barry and the kids.