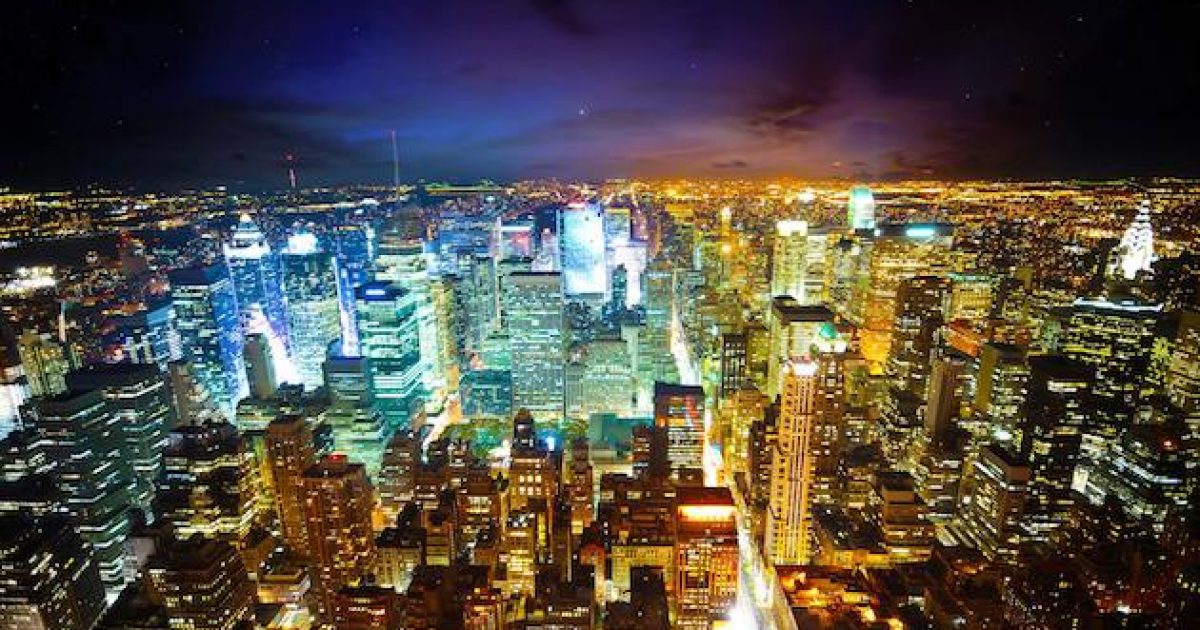 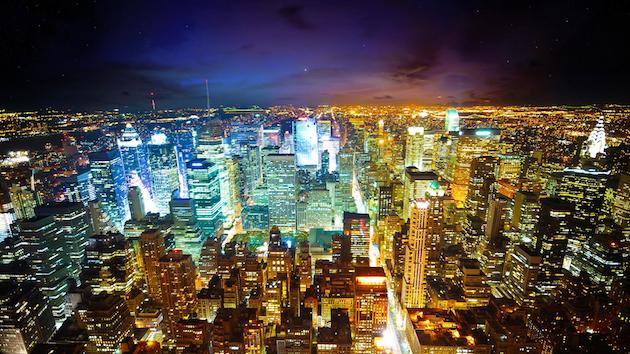 De Blasio is the quintessential Liberal. What Bloomberg was to “Republican-turned-Independent,” De Blasio is to Liberal-turned-Socialist. In other words, Blasio will destroy New York.

Consider how liberal Bloomberg was. The man wanted to regulate the size of soft drinks. Bloomberg was a Liberal’s “progressive” and “King of the Nanny-State.”

But the Left wants America to believe that Bloomberg was NOT a Liberal.

According to the Huffington Post, under Bloomberg NYers suffered:

Pledging to address the gap between the rich and poor that grew wider as the city prospered while those at the bottom of the economic ladder struggled to pay for basic services such as housing and mass transit, de Blasio won a resounding victory in November with more than 70 percent of the vote.

Whatever issues New Yorkers have lie solidly on the shoulders of Bloomberg. Perhaps if Bloomberg had spent less time meddling in the politics of other big cities, he would have gotten better results in NY?

But for now, New York City is left in economic shambles with mini-sized Coca-Colas. And to compound the wreckage, mindless New Yorkers have elected someone yearning for the Kremlin more than the Shining City on a Hill.

In Batman Begins, the shadowy villain who trained the caped crusader returns to Gotham City to destroy it from the inside out, because it had become too corrupt to save. Call it a brutal lesson from the school of hard knocks. Spoiler alert: Batman doesn’t let him do it.

In the real world, Gotham City aka New York has replaced the tyrannical joker Michael Bloomberg with the wacky ideologue Bill de Blasio.

De Blasio, a self-admitted socialist, a man whose far left policies could deliver a death stroke to the city’s economy, has nominated Melissa Mark-Viverito to become speaker of the NY council. All she is, is a confirmed tax cheat.

New Yorkers are mad if they think DINO (Dem In Name Only) de Blasio, with his Marxist heart and mind-set will help: the Big Apple is in for a very bumpy ride.