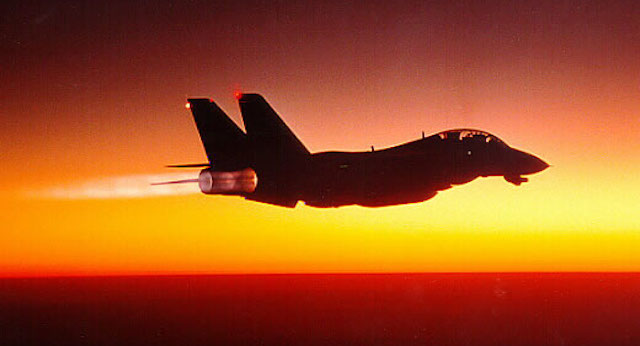 The IAEA reports that Iran has stopped enriching uranium to the 20% level required to produce a nuclear weapon in order to meet its obligations under the recently signed accord.

However, the Obama administration concurrently fights tooth and nail to prevent the United States Senate from enforcing consequences of Iran’s breaking of the international agreement.

The enriching reduction deal was engineered by the P5+1 powers as a temporary phase to allow a permanent solution to be developed to halt the Iranian nuclear weapons program. The administration also refuses to release the details of the deal to the general public.

This tells me that Obama, and U.S. Secretary of State Kerry, are hellbent on getting an agreement in place with Iran to prevent the need for military action, no matter the cost to Israel’s security or American long-term interests in the region.

Conversely, Obama and Kerry are NOT hellbent on stopping Iran from developing nuclear weapons.

Israeli opposition to the agreement is well documented. This is because Israel is on her own. She can no longer count on the United States to protect her existence. Israeli Prime Minister Benjamin Netanyahu reiterated recently…