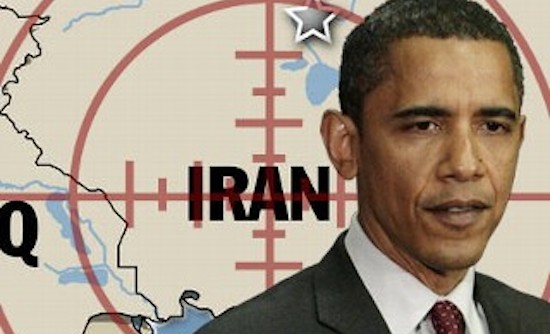 Obama’s track record on foreign policy in 2014 will be the same as in his previous 6 years…wretched.

I saw a story about John Kerry “cites progress” in negotiations in the Middle East. You can go back 50 years, and you will see the same old tired worn out euphemisms for failure: “Cites progress” or “hopeful.”

Haven’t we learned from such nonsense? Until there is the Biblical prophecy of 1000 years of peace, don’t expect any changes in the Middle East, because Muslims don’t believe in peace.

The ME issues date back thousands of years, and involve nobody alive today. So “hopeful” can be used in Obama terms, which translated means “Don’t expect anything significant in the way of results.”

There is good news, however. That is, if you enjoy Obama administration rhetoric.

Below the Brits assess John Kerry’s performance (by way of Obama) in foreign policy.

Moving on, Iraq is still in shambles, actually much worse post-President Bush. In recent developments, Islamic militants with Al Qaeda ties overran the Iraqi cities of Fallujah and Ramadi.

The Obama administration response is more rhetoric, all words and no action, as seen in this Fox News reports:

In his first remarks since Islamic militants with Al Qaeda ties overran the Iraqi cities of Fallujah and Ramadi, U.S. Secretary of State John Kerry promised support for Iraq’s government, but emphatically rejected any possibility that the U.S. would send troops back into the country, saying of the Baghdad government “this is their fight.”

Speaking as he left Jerusalem for Jordan and Saudi Arabia on Sunday to discuss his effort to broker peace between Israel and the Palestinians, Kerry said, “We will stand with the government of Iraq and with others who will push back against their efforts to destabilize … We are going to do everything that is possible. I will not go into the details.”

Kerry then added, “We are not contemplating putting boots on the ground.”

Things are going so well with Iran, that Kerry has asked Iran to help with peace talks in Syria. Unbelievable. Kerry is asking a country building a nuclear program, because they have vowed to destroy Israel, to help with PEACE negotiations.

Hell, Kim Jon-Un just fed his uncle to 120 dogs, and neither Obama nor Kerry has said a word.

I guess Obama’s policy on the human rights violation of being eaten by dogs is “Dogs gotta eat, too!”