Unlike MSNBC, Mitt Romney exudes class. I would be proud to be a Romney as I recently penned.

Thanks to my graphics team, I will be suing the Romneys for entry INTO their family. 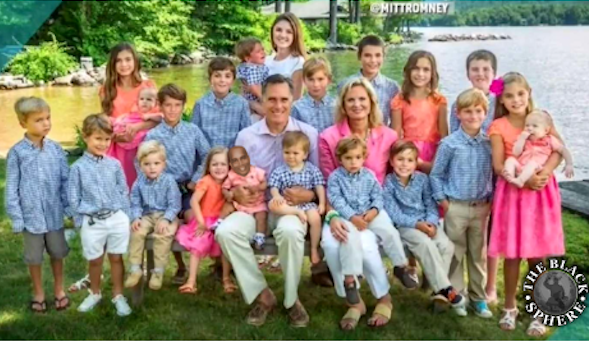 Sure Melissa Harris Perry has given her apology, but big deal. Where are the apologies from the other Leftists who were on the panel?

Marc Lamont Hill felt that no apology was necessary. He said that Romney and Republicans are to be ridiculed, regardless. The lady on this panel TORCHES Hill’s racist butt:

Leftist can twerk, smirk, or do whatever to celebrate themselves, but one thing I know is that Romney has more class in his little finger than all the Leftists I know, including their messiah Barack Obama.