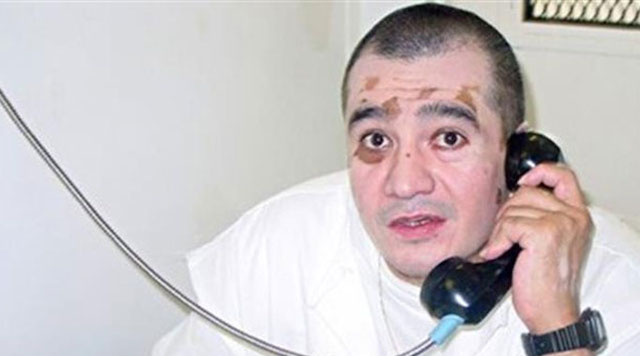 When it comes to the death penalty, Texas doesn’t play around: it executes convicted murderers.

Despite protestations from Mexico AND America’s traitor of a Secretary of State, Texas executed Edgar Tamayo Arias, 46, a convicted cop-killer.

According to the LA Times:

Tamayo’s attorneys fought until the last minute to save his life, appealing to the U.S. Supreme Court for a stay of execution. It was denied. They argued that Tamayo had been deprived of his rights because, as a foreign citizen, he should have been informed of his right to diplomatic assistance under an international treaty known as the Vienna Convention on Consular Relations.

Tamayo’s lawyers turned to the high court after the U.S. 5th Circuit Court of Appeals rejected their appeal that Tamayo was developmentally disabled, mentally ill and ineligible for execution.

It’s about time somebody sent a message to Mexican nationals who are committing heinous crimes in America. We know that the Obama administration won’t prosecute Mexican (or other illegal) banditos.

As far as I’m concerned, this is one for the good guys.

If the Left got their way, America would be overrun by these murdering trespassers, as long as they vote Democrat. Perhaps we should start a rumor that Mexicans will now vote Republican, and watch the protests for voter ID , and how quickly the calls for amnesty would disappear.

As for Tejas? You want to murder a cop in that state, expect to be executed.

And with zero apologies to the crowd that champions killing the unborn but protests the death penalty. 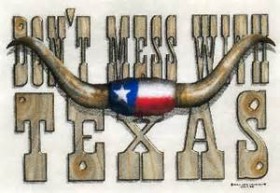