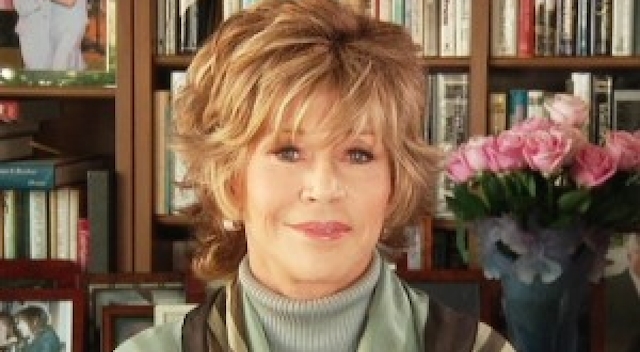 At the end of life, all people, face with their own mortality, reevaluate and ponder life’s mistakes, poor choices, and self-centered objectives.

That’s why the pain of aging often includes dealing with regrets and beliefs that suddenly seem superficial and self-serving in light of eternity and the things that really matter.

This is precisely what seems to be happening to Hanoi Jane, also known to many as outspoken liberal Hollywood actress Jane Fonda.

For those who’ve basked in the warmth of wealth and public acceptance, the notion of human transience must be especially hard to accept, especially for a woman whose Hollywood career provided her a platform to spout left-wing politics and lobby for abortion rights.

Seems approaching 80 is bringing with it the understanding that despite fame, fortune, and rock-hard abs, as the Bible says in Psalms 103:15-16, “As for man, his days are like grass; as a flower of the field, so he flourishes. When the wind has passed over it, it is no more, and its place acknowledges it no longer.”

Recently, Fonda shared some of her deep thoughts in a blog on her website entitled “Crying…