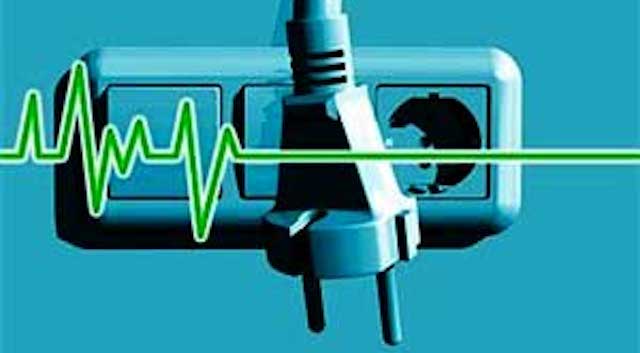 Read the following article by Dr. Saunders and be prepared to be horrified: Belgium is poised to pass a bill allowing physicians to euthanize sick children!

I have previously documented Belgium’s meteoric rise to become the euthanasia capital of Europe and its concomitant grisly descent down the slippery slope.

Now the country is moving to allow euthanasia for sick children.

The measure has already passed by 50 votes to 17 in Belgium’s upper house and only needs a vote in the lower house to pass fully into law.

The Belgian government announced yesterday that the debate on the child euthanasia bill, in the Chamber of Deputies, will occur on 12 February.

According to the Belgian media the vote will likely happen the next day, but possibly on the same day of the debate.

The bill is being fast tracked likely because a strong opposition to it is developing.

A few weeks ago, a large protest was held in Brussels opposing the extension of euthanasia to children.

An English petition against the move has already gained over 56,000 signatures and other language versions of the petition are accessible on the home page of the Euthanasia Prevention Coalition Europe website (Please add your signature).