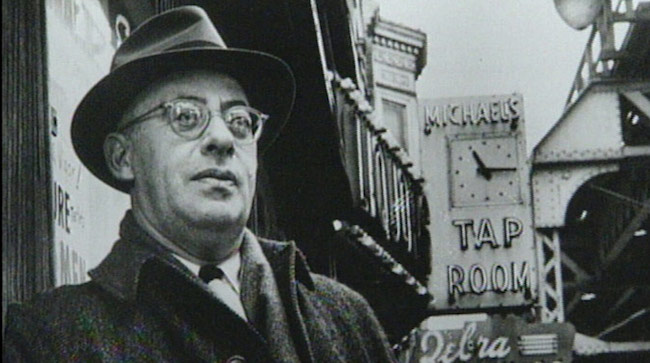 Over the years, liberals occasionally get sloppy and unwittingly expose their radical underbelly.

They let it slip that the inspiration for their vision of America comes directly from a left-wing activist/community organizer and student of Chicago mobsters, Saul Alinsky, author of a handbook for revolutionaries entitled Rules for Radicals.

Just prior to his death in 1972, while discussing life after death in a Playboy interview, Alinsky said that, if given the choice between heaven and hell, he’d choose hell.

So it’s probably no coincidence that Alinsky’s Rules for Radicals guidebook, also written in 1972, included a reference to Lucifer, whom Alinsky called “the very first radical,” because he “rebelled against the establishment and did it so effectively that he at least won his own kingdom.”

In her Wellesley College senior thesis, Hillary Rodham chose to research and write a dissertation entitled There is Only the Fight… An Analysis of the Alinsky Model. That model may be the reason why, after Bill Clinton took office, nasty tactics, shifting blame, and truth-parsing…