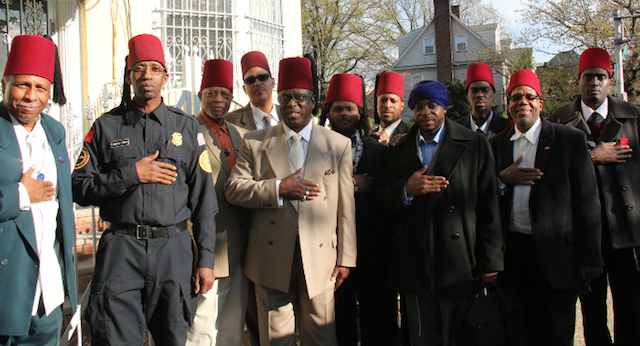 Free homes. Free license plates. Free everything. That is the plan of the black separatist group called Moorish Nation.

You may have missed this chapter in Black History Month: In 1787, a bunch of people signed a bunch of agreements — secret and otherwise — that say black people are not required to obey American laws because they are not really citizens of the United States.

Today, descendants of this group, who call themselves the Moorish Nation, claim that their heritage entitles them and all black people to move into empty houses (don’t call it squatting!), create their own license plates, issue their own drivers licenses, print their own property titles and claim sovereign immunity when they get arrested.

All without success. But they keep trying.

Moorish Nation made its biggest national impression last March, when Abka Re Bey and her six children moved into a $3 million, 10,000 square-foot mansion in Memphis. Abka Re Bey — whose given name is Tabitha Gentry — even filed paperwork with the local Register of Deeds, saying…