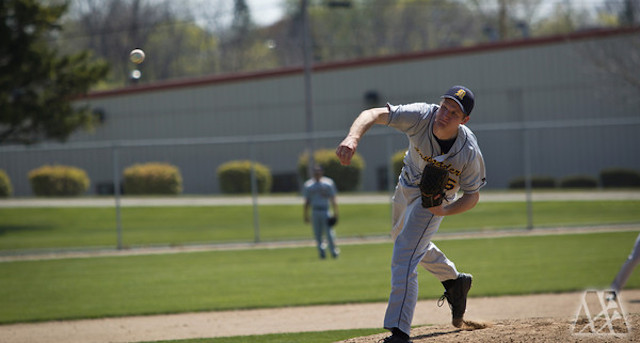 And the hits just come on coming on the team name/mascot front! This time, the injury appears to be self-inflicted.

According to Fox News, Maranatha Baptist University, a Christian college in Watertown, Wisconsin, made the decision internally to eschew its moniker, the “Crusaders,” after nearly 50 years. The reason given by university officials?

To better fit in with a “more global society.”

Matt Davis, the university’s executive vice president, said no complaints have been received by the school and stressed that it [the team name change] coincides with its [the school’s] name change from Maranatha Baptist College in December.

“But I also agree that times change and we understand that context changes,” Davis told FoxNews.com. “Our world has changed since 9/11 and we’ve become a more global society with the Internet. The heartbeat behind this was not political correctness, but expanded opportunities for our students.”