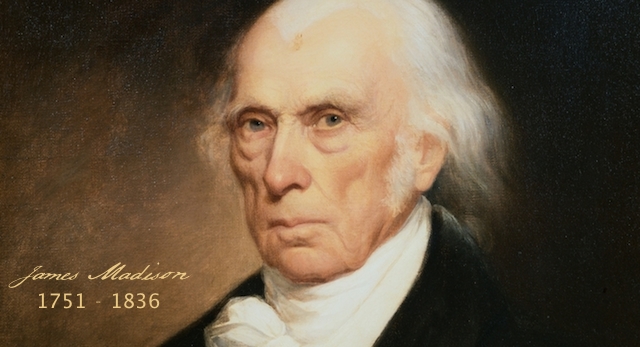 Dear Senators and Congressmen: every day you are besieged to act on behalf “of, by and for” constituents and non-constituents…

…government and non-government organizations, victims and sympathizers, legal and illegal aliens, the media, and every other group imaginable. And your actions should be constrained by the Constitution.

Outside the beltway, these groups, these lobbyists are known as special interest groups, because they have special interests. They all want you to do something special, either for themselves or for someone else.

Many of the requests seem reasonable – there’s always a sympathetic victim of something, somewhere, a potential vote. But there’s trouble ahead because, at some point, you’ll run out of other peoples’ money.

So, what to do? You’re not there to grant wishes, like the genie of the lamp.

But if you say “No,” then how can you arm yourself against the inevitable epithets – being called racist, sexist, homophobic, insensitive, or whatever. You know…