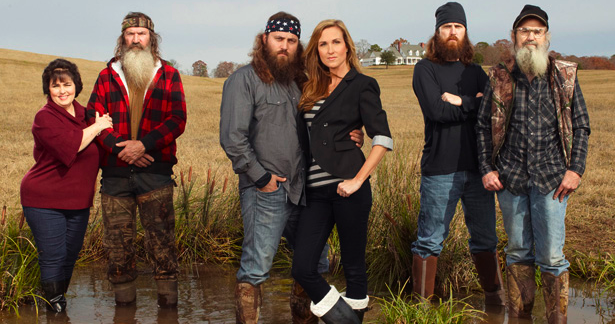 Hold on to your body hair! You won’t believe what people are willing to do to get a Duck Dynasty beard.

Have you flirted with the idea of growing a FULL Duck Dynasty-worthy beard?

Well apparently the metrosexual hipsters are having problems growing MAN beards, but that doesn’t keep them from wanting them. And they are willing to spend to get them, according to the NY Post:

Stubble-challenged guys are forking over up to $8,500 for the beard-boosting procedure, which has spiked in popularity in recent months, plastic surgeons told The Post.

These are the same people who “care” about the homeless?

Apparently it’s better to be hip, than philanthropic.