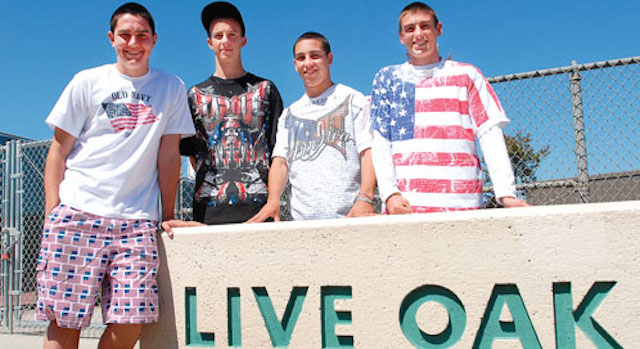 Round 2, in a battle over US flag t-shirts worn on Cinco de Mayo, a battle that could go as far as the U.S. Supreme Court, was decided Thursday.

The Ninth Circuit decided in favor of a California high school that forced students to turn their American flag t-shirts inside out on Cinco de Mayo or be sent home due to fears of racial violence.

In a unanimous, three-judge decision, the 9th U.S. Circuit Court of Appeals sided with the Morgan Hill Unified School District, which had argued that a history of problems on the Mexican holiday justified the Live Oak High School administrators’ decision to act against the flag-wearing students.

“Our role,” Judge M. Margaret McKeown wrote for the panel, “is not to second-guess the decision to have a Cinco de Mayo celebration or the precautions put in place to avoid violence. … [Past events] made it reasonable for school officials to proceed as though the threat of a potentially violent disturbance was real.”