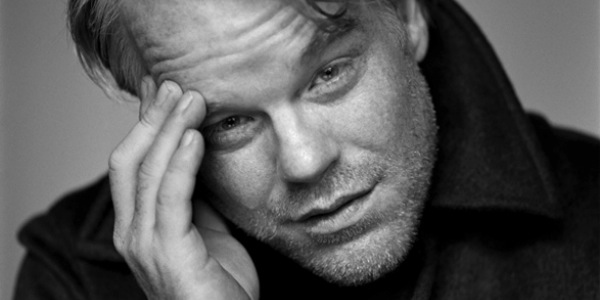 It’s always sad when human beings destroy themselves as a result of poor decisions, selfishness, and an inability to resist temptation.

It doesn’t make the tragedy any more disturbing if the person is a rich, famous actor than if he or she were a kid in middle America who stupidly got mixed up with the wrong crowd and ended up becoming a statistic.

However, what is also tragic is the reaction to the death of a famous person by a nation who refuses to acknowledge real tragedy like 3,700 aborted babies a day.

Or to discuss the truth behind the four Americans left to die in a terrorist attack in Benghazi. Or to salute every flag-covered coffin unloaded from military cargo planes. Or remember murdered heroes like Border Agent Brian Terry, ICE Agent Jaime Zapata, and US Navy SEAL Chris Kyle.

America has morphed into a culture where mentioning the name of Jesus Christ, a man who willingly allowed His hands and feet to be nailed to a cross so that fallen humanity might live, is fast becoming an almost criminal offense. 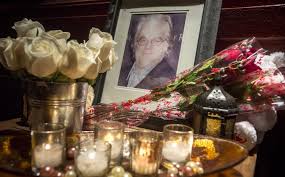 Contrast society’s disdain for Jesus with its love of Hollywood icons. Actors such as Cory Monteith, who starred in Glee, or Heath Ledger, who played a gay cowboy, or Philip Seymour Hoffman, who won an Academy Award for his portrayal of Truman Capote, were all zipped into a black body bag and slid into a coroner’s hearse after overdosing on drugs.

And despite the pitiful, self-centered way they lived and died,  all three are objects of worship, given  god-like status

Anti-gun while pro-shooting up, Philip Seymour Hoffman is no hero – he was clearly a tortured soul. Talented though he was, Hoffman’s death has proven that he was both weak and reckless, neither of which are  admirable character traits.

Relapsing after being 23 years sober, Philip Seymour Hoffman left for his small children the knowledge that their Dad was found dead on the floor of his bathroom in a posh West Village apartment. Police say that Hoffman’s body laid there for hours, clad only in shorts and a t-shirt, surrounded by syringes and bags of heroin, with a needle still stuck in his arm.

If America is that desperate to make a hero out of an Hollywood actor, how about Robert Downey Jr.? Downey kicked drugs, cleaned up his life, and so far has never relapsed. Considering he was raised in Hollywood, that’s heroic.

Moreover, if America is searching for a real hero, they should look to father and husband Pastor Saeed Abedini.

Abedini has been unlawfully incarcerated in an Iranian jail since 2012.

Abedini stands a good chance of being executed if he continues to refuse to deny his faith in Jesus.

And while the death of Philip Seymour Hoffman is sad, what’s sadder still is a society where such a person meets a self-inflicted end, yet somehow becomes a romanticized object of glorification.

Meanwhile true heroes, including the one true God, are ignored, despised, and rejected.