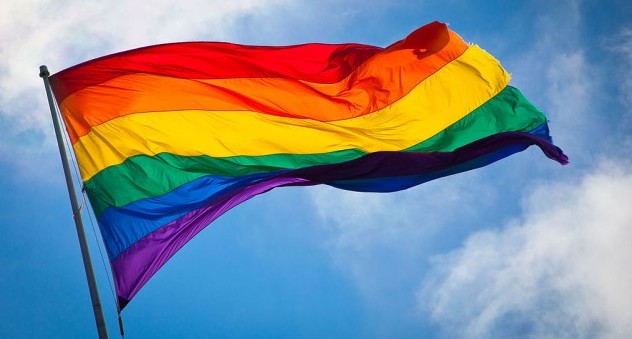 Great news for the Man Woman NOT Gay (MWNG) as this study indicates, we far outnumber the LGBT.

According to the William’s Institute:

Drawing on information from four recent national and two state-level population-based surveys, the analyses suggest that there are more than 8 million adults in the US who are lesbian, gay, or bisexual, comprising 3.5% of the adult population.

In total, the study suggests that approximately 9 million Americans – roughly the population of New Jersey – identify as LGBT.

Despite Hollywood’s suggestion that gay people are taking over, it’s simply not true. I think it’s time the NOT Gay movement fight back!

I suggest we sue all the gay businesses who prominently display the rainbow flag. Essentially that is a civil rights violation to the NOT Gay community, and essentially says:

“Keep on walking, you NOT Gay FREAK!”

This has been going on for some time, and when AZ fought back recently, the LGBT immediately jumped on AZ.

Further, I think we should file a class-action lawsuit against the gays for violation of the rainbow, trademark infringement. They have stolen an icon, and thus have removed pastels from most NOT Gay men’s wardrobes.

I’m sick of blacks, browns, and greys. I want color and I’m NOT Gay!!