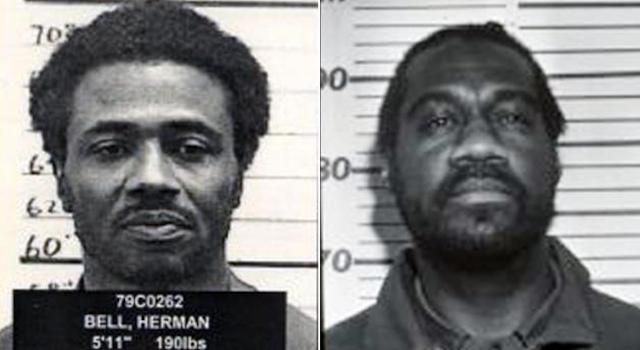 Their membership in the ultra violent BLA, which considered the original Black Panther Party too tame, is reason enough to doubt their sincerity.

Since they became eligible for parole a decade ago, two aging ex-members of a militant black power group serving 25-years-to-life sentences for the 1971 killings of two New York City police officers have been routinely rejected for release after displaying little or no remorse.

Starting this week, Herman Bell and Anthony Bottom will again go before the state Parole Board to ask for freedom. But this time, it will be after admitting for the first time that they were involved in the execution-style slayings.

The admissions have reignited a debate over whether the men, who still call themselves political prisoners, have become rehabilitated after four decades in prison or are simply more willing to game the system.

“As long as they keep admitting they’re political prisoners, then they aren’t taking responsibility for their actions,” said Diane Piagentini, the widow of one of the slain officers who still lives in the same Long Island home she bought with him before he was killed at 28. “They should never be paroled.”

Today’s young Black men should examine this pair as examples of how NOT to respond to injustice! 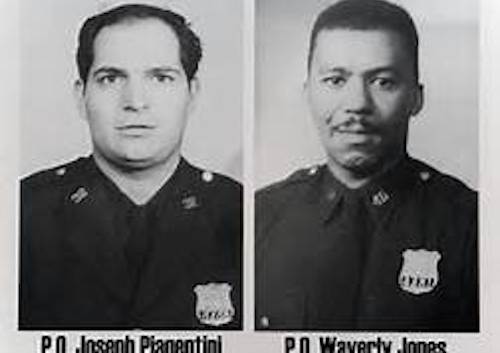 If they’ll kill police officers, that tells you what they would do to the rest of us!

Keep these cop killers behind bars where they belong!