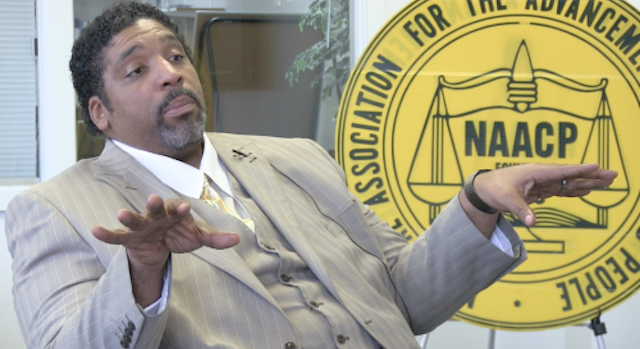 I almost got through the month of February without having to write about race (or race-baiters).

But once again, the race-baiter Leftist trolls came out from under their bridge (I’m inclined to say. “Every time I think I’m out, they pull me back in”).

“A ventriloquist can always find a good dummy.”

He went on to say, “The extreme right-wing down here finds a black guy to be senator and claims he’s the first black senator since Reconstruction and then he goes to Washington, D.C., and articulates the agenda of the Tea Party.”

Translation: how dare any person who calls himself black disagree with me!

Second culprit: A panel of Leftists on CNN (sorry for the redundancy).

The CNN panel decided that they didn’t like the speech that Supreme Court Justice Clarence Thomas gave at Palm Beach Atlantic University. Justice Thomas made the observation that he’s encountered more racism out of Northeastern liberals than he did in the South.

Jack from Manhattan (aka @talkradio200 on Twitter) is a 20-something, black, (social and economic) Conservative, a graduate of Morehouse college, with a Masters in Music and Music Ed from Columbia.

Jack slices and dices the nonsense of the left, and in particular black lefties, on a regular basis. Many of these Socialists ridicule Jack for being a racist, ignorant of the fact that he is black. Oh the fun of allowing liberals to set their own trap with acts of random nonsense!