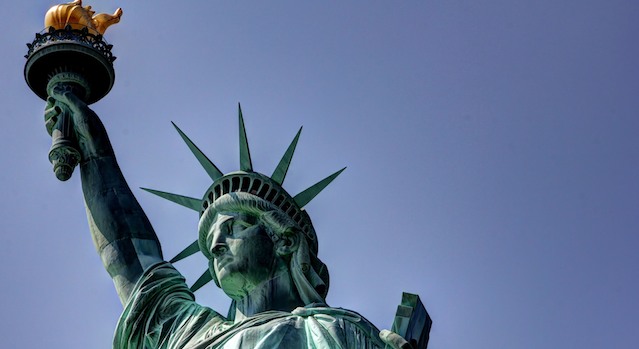 One of the favorite pastimes of liberalism is to try to inflict guilt on people of European descent.

Guilt for being part of a lineage that supposedly, in the words of Bill Ayers at the Dartmouth Debate with Dinesh D’Souza, “murdered” the American Indians by way of contagious diseases.

Calling it the “European Invasion,” liberals believe that prior to Christopher Columbus’ arrival American Indians were virtually disease-free.  Never mind that syphilis, which originated in the New World, was brought back to Europe, where spirochete bacterium was not present until after Columbus and his fellow discoverers returned in 1493.

The Columbian theory concludes that invaders from across the sea brought to the Americas the scourge of bubonic and pneumonic plague, chicken pox, cholera, diphtheria, influenza, measles, scarlet fever, smallpox, typhus, tuberculosis, and whooping cough.

Even though Indian tribes were slaughtering each other, lefties argue that their lack of immunity was solely responsible for American Indians dying en masse after exposure to infectious diseases, and are persuaded that 80-90 percent of the Native American population perished after Europeans landed in the New World…