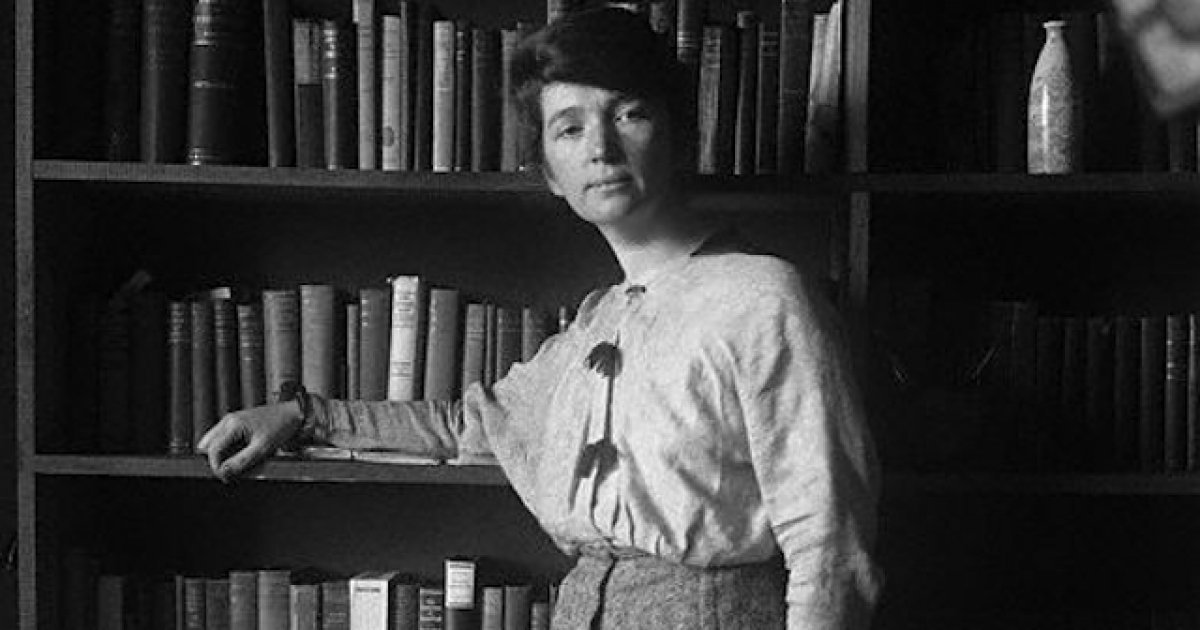 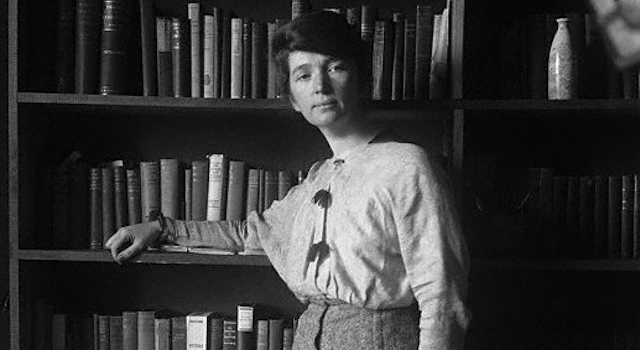 Margaret Sanger might not be a familiar household name…but it should be.

Sanger was a nurse and a birth control advocate in the early 20th century. But more importantly, she formed the organization, American Birth Control League, which would eventually become Planned Parenthood.

And like the modern day organization, cloaking its true agenda in palatable verbiage such as “family planning” and “choice,” Margaret’s goal was far more evil than the respectable facade she presented.

Margaret Sanger devoted her life to legalizing birth control and making it universally available for women…Her fervent ambition was to find the perfect contraceptive to relieve women from the horrible strain of repeated, unwanted pregnancies.

…she found work in New York City as a visiting nurse on the Lower East Side. It was there that Sanger saw her personal tragedy writ large in the lives of poor, immigrant women. Lacking effective contraceptives, many women, when faced with another unwanted pregnancy, resorted to five-dollar back-alley abortions. It was after these botched abortions that Sanger was usually called in to care for the women.

Such narratives lend to the Margaret Sanger reverence by new guard feminists, those women who prioritize self and convenience over the preciousness of life. Several generations of women have been raised to view sacrifice as demeaning, and new life as a potential threat to a self-centered career.

The real Margaret Sanger espoused sinister motives for advancing birth control and abortion: she fully endorsed eugenics for the betterment of race and society.

Sanger was a Darwinist who embraced a utilitarian view of human life, and proposed to rid our nation of the criminal element and “inferior races” through abortion and breeding programs.

To deal with the problem of resistance among the black population, Sanger recruited black doctors, nurses, ministers and social workers ‘in order to gain black patients’ trust’ in order ‘to limit or even erase the black presence in America’.

And this woman founded the predecessor of Planned Parenthood. Leave her name out of the story, and a reader might assume it was a Nazi narrative.

Now, 93 years after Margaret Sanger founded the American Birth Control League, 55 years since she served as the President of Planned Parenthood Federation of America, Sanger’s dream is being realized. Black babies are being slaughtered at an unprecedented rate.

According to the recently released Summary of Vital Statistics from the New York City Department of Health and Mental Hygiene, ethnic cleansing is apparently occurring in the Big Apple.

America has allowed the systematic infanticide of over 55 million babies since Roe v. Wade, and the champions of abortion — Margaret Sanger and Planned Parenthood — have propagated a lie.

Sanger sought to convince women that a meaningful life could be had by putting self first and “selective breeding,” a materialist view of the world predicated on Darwin’s theories.

But strip away the facade, and all that’s left is the murder of innocents and the heavy burden of guilt and sorrow borne by women.

The ruinous results of Margaret Sanger’s legacy have rotted out the foundation of America’s character.

Now is the time for people of faith and values to speak the truth: lasting liberty and success comes by choosing life and defending the defenseless amongst us.

And the life worth living, a life well-remembered, is a life of sacrifice for others and the One who created said life.

This day I call the heavens and the earth as witnesses against you that I have set before you life and death, blessings and curses. Now choose life, so that you and your children may live.

Biden Cashes In on Bloomberg’s Racism

Tiffany Layne - February 19, 2020
Biden's hopes and dreams fade each time Bloomberg rises in the polls. So what's Creepy Joe to do about it? So far, it looks like...

Thanks for sharing!
We invite you to become a Black Sphere insider. Sign up for our free email newsletter, and we'll make sure to keep you in the loop.

Send this to a friend