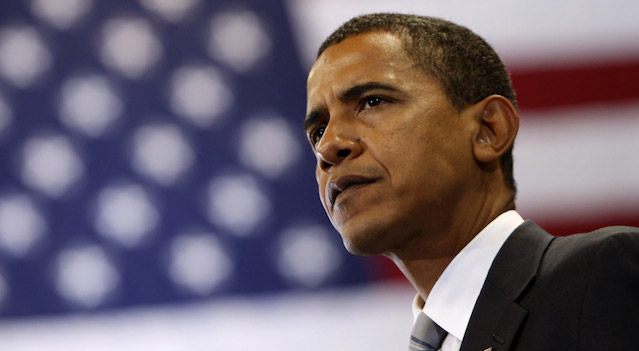 Michael Sam did nothing spectacular in admitting that he has been a liar about his sexuality for some time.

But that’s all it takes to get the person least deserving of any award to applaud you. And that’s exactly what Barack Obama did. 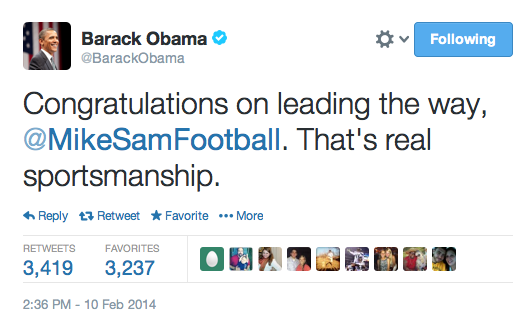 Gay Liberals are so weak, that anything is a big deal to them.

Look at me, I can steal the word gay and the rainbow from the NOT Gay!

Leftist gays are the biggest whiners on the planet: they must have constant affirmation of their sexual preferences.

And here is Barack Obama, congratulating him on “leading the way.” But since when is “coming out” equal to “sportsmanship?”

You have to know that Obama can’t WAIT to come out. He knows this will be the biggest gay announcement in history. And like I wrote about closeted gays — most people already know when somebody is gay.

Make no mistake about it…America has its first gay president.