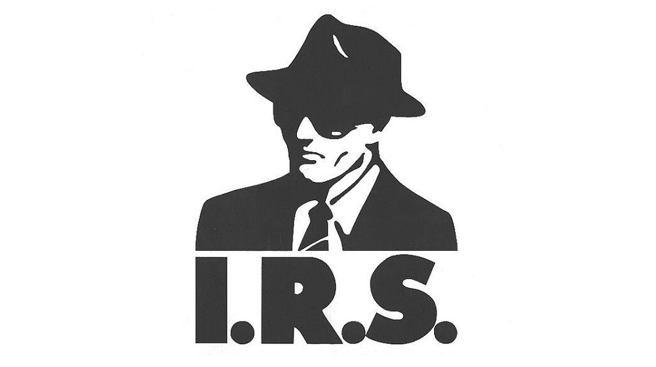 Somebody has to cover the cost of Sandra Fluke’s contraceptives.

So, with that in mind, government mafia extortionists disguised as the IRS are eagerly awaiting the tally on Olympic gold, silver and bronze.

At the SOTU, Barack Obama said of the Sochi Olympics:

“We believe in the inherent dignity and equality of every human being, regardless of race or religion, creed or sexual orientation.”

“Next week the world will see one expression of that commitment when Team USA marches the red, white and blue into the Olympic stadium and brings home the gold.”

Translation:  The president is sending delegates, some of whom are homosexual, to Putin’s gay-unfriendly Russia.  Their job is to gaily cheer on athletes from whom the IRS hopes they can extort cash from on behalf of Obama.

Like all earned income, prizes awarded by the U.S. Olympic Committee (USOC) are subject to federal taxes.

That means if an elite athlete has spent an entire life training for the Olympics and manages to win a medal, he or she now owes the U.S. Government a chunk of the monetary prize.