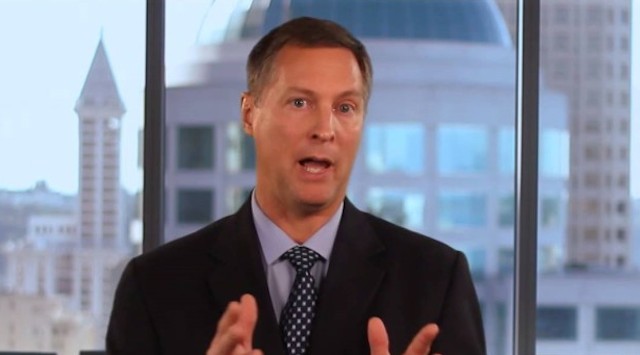 Is it a coincidence that 3 prominent bank execs have all been found dead within days of each others…and ALL from suicide?

It’s not a conspiracy if it’s really happening.

Bloomberg reported that former Federal Reserve economist, Mike Dueker, was found dead near Tacoma, Washington, in what authorities are deeming a suicide.

Apparently banking has become one tough gig, because Dueker was the third prominent banker to die in less than a WEEK!

The other day, 58 year old former senior manager for Deutsche Bank, William Broeksmit, was found hanging in his home. Again, the death was ruled an apparent suicide.

Finally, 39 year old VP at JP Morgan Chase and Co, Gabriel Magee, is reported to have jumped to his death from a building in the Canary Wharf area of London.

This is a pretty amazing set of circumstances, particularly when you consider the ages of the men involved in these suicides. Given all the shenanigans in the world banking industry, these guys may know something we don’t.

When you consider that there is hardly a nation who isn’t running up massive debt on the backs of their people, one would think it’s just a matter of time before the cake hits the fan.