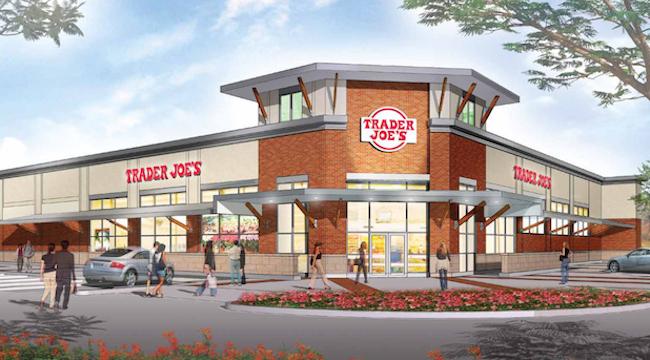 Trader Joe’s can’t open a store in a black Portland neighborhood. Imagine how many white folks’ lives they saved!

Liberal blacks in Portland, OR, don’t want a Trader Joe’s making their neighborhood more desirable. These same blacks complained that a Trader Joe’s would bring too many white people to the hood.

Do I  really need to ask what would happen if a group of whites didn’t want a business that brought lots of black people to their neighborhoods? And those hypothetical white people would have hard, cold statistics on their side.

While most communities welcome opportunities that will drive up home prices, black Liberals in Portland (and everywhere else) seem to love the PayDay loans stores, bail bondsmen, liquor stores, and run-down bodegas.

Trader Joe’s sent the city a letter that read:

“Trader Joe’s remains opposed to any development in N/NE Portland that does not primarily benefit the Black community…a store development would increase the desirability of the neighborhood” essentially for white folks.

So much for Obama’s “Promise Zones.”