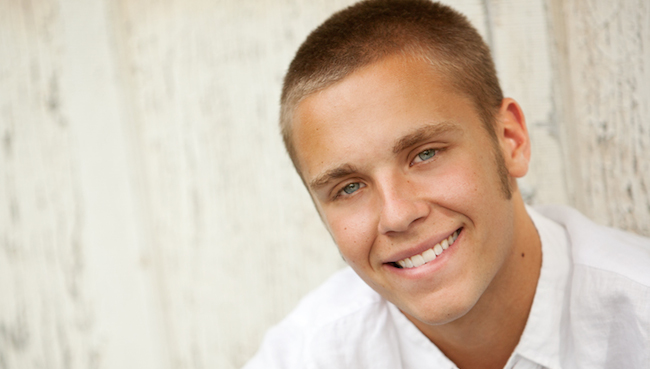 I am no longer amazed at the blatant double standard in America when it comes to black on white crimes.

A case that should have been clearly labeled a “hate crime” and received national attention is being forgotten — because as usual, the liberal media gave it little coverage.

In September of 2012, white University of Minnesota student, Colton Gleason, was walking with friends in St. Cloud when a car pulled up, and Jesse Smithers got out and punched him. That one single punch killed Gleason.

The 18-year-old Smithers was sentenced to 10 years in jail. He originally entered a plea of not guilty, but changed it to second-degree murder. Appearing in court Thursday, Smithers apologized for what he called…

New Revelation: The Buck Stops at Hillary
The Black Sphere