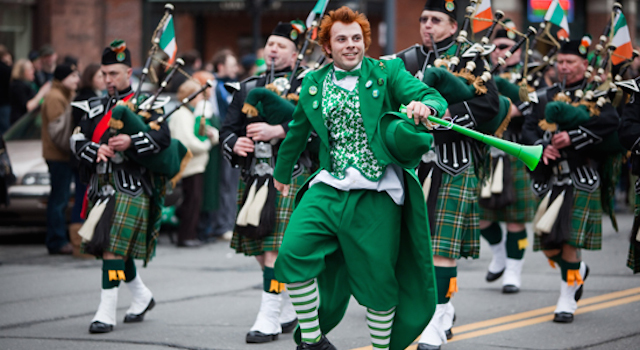 Even in a liberal bastion like New York City, which was liberal enough to vote a socialist into office as mayor, political moves come with a cost.

You can’t please one group without displeasing another. Bill de Blasio is finding this out the hard way.