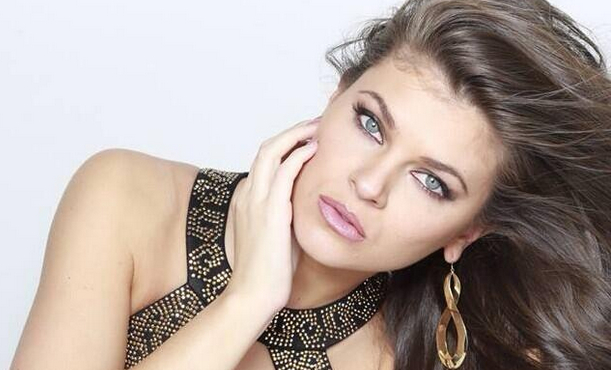 When the newly crowned Miss Pennsylvania, Valerie Gatto, was in third grade, she found out the difficult truth that she had been conceived when her mother was raped at knifepoint.

Gatto’s mother was only 19 years old when the attack occurred.  Her assailant had plans to murder her as well, but says those plans were thwarted when a bright light from an unknown source appeared. This light gave Gatto’s mother the ability to get up and run away before he could do further harm to her.  Gatto says, “I like to think of that light as my mother’s and (my) guardian angel.”

In a recent interview with the Pittsburgh Tribune Review, Gatto says her mother always told her, “I was her light.”

Soon after the attack, Gatto’s mother discovered she was pregnant.  According to an interview with Gatto for CBS Pittsburgh, her mother never considered abortion.

She did have plans to put her daughter up for adoption, hoping she could be given a more stable life elsewhere.  But, after Gatto was born, her grandmother reminded her daughter that God does not give us more than we can handle…