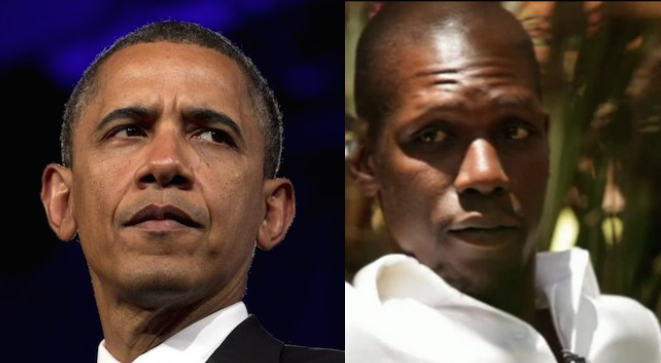 The goal of the president’s newest racially divisive effort, “My Brother’s Keeper,” is to set black and Latino male youth apart from white male youth.

It centers on recruiting businesses and foundations to donate $200 million over five years towards programs that will benefit young males of color.  Apparently, much like Barack Obama’s real brothers, needy boys with little or ‘no color,’ as well women and girls of any color, will have to tough it out on their own.

In the Bible Cain responded to God’s question concerning the whereabouts of the brother he had just murdered with “Am I my brother’s keeper?”

Based on his fundamental misunderstanding of the Scripture’s meaning, Barack Obama calling any initiative “My Brother’s Keeper” is like Betty Crocker writing cookbooks while starving her own children.

Why?  Because, besides discriminating as to who is a brother and who is not, this is a man who has several brothers of his own, none of whom he helps, let alone ‘keeps.’

Which makes one wonder, amidst all the photo ops and public displays of altruism…