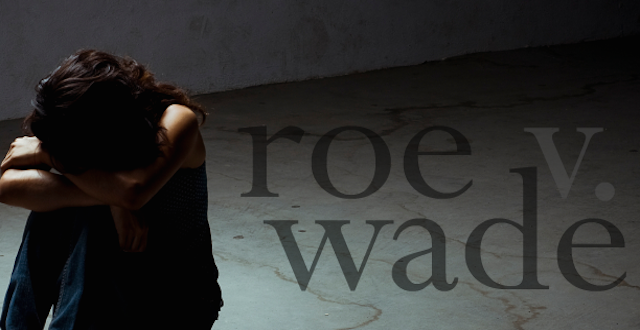 The current excuse for justifying illegal immigration is that amnesty benefits our nation’s economic health.

The thinking is that the economic strength gained by legalizing those who’ve defied America’s rules of entry far outweighs any moral or ethical benefits of upholding the rule of law. Supposedly, that’s why the millions of illegals infiltrating the borders of our sovereign nation are being championed by the current administration.

What’s disturbing about that mentality is that if the health of the economy dictates the direction of policy decisions, then the elderly and the infirm have potentially joined the ranks of the unborn, whose lives are already at risk.

Unlike young illegals, older and chronically ill Americans do not contribute to fiscal solvency. While the argument is that amnesty will foster economic strength, it seems that not far behind is the argument that the ailing and the aged add to economic weakness.

Here’s the problem: In America, for 40+ years personal opinion, political leaning, and economic convenience have justified 60+ million Americans not making it out of 60+ million wombs alive.

For four decades, the life of every baby conceived has been at the mercy of one person’s… 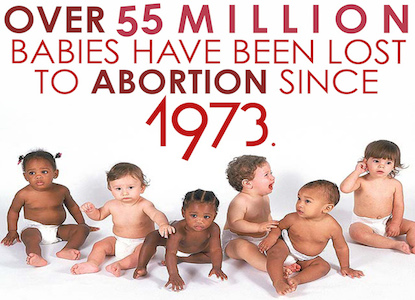