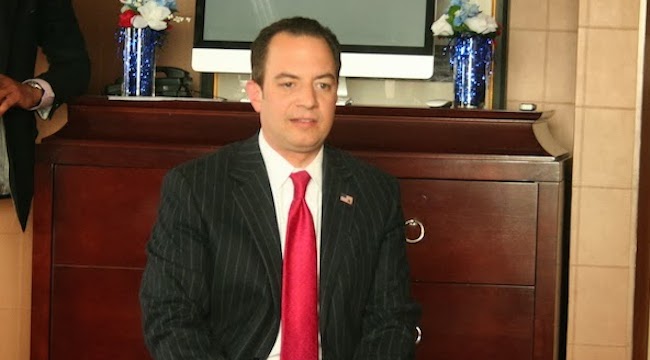 Last Wednesday, my car loaded up with my daughter, twice the needed clothes and electronic equipment, I left for my annual four-day trip to Washington DC and CPAC (Conservative Political Action Conference).

Five days later, on the six hour drive home, I listened to the news reports of the conference and wondered if the media went to the same conference I attended.

Lets begin with the straw poll.

And the poll was even less representative of those who will vote in the Republican Party primaries. 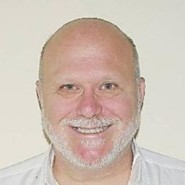 Jeff Dunetz is a common sense, Zionist, Jewish Conservative writer, whose work can be found at his website, The Lid, as well as at Ben Shapiro‘s TruthRevolt.org.

Jeff and his wife live on Long Island…the accent is easy to discern! Jeff brings candid assessments of the events of the day, marked with his wry humor.