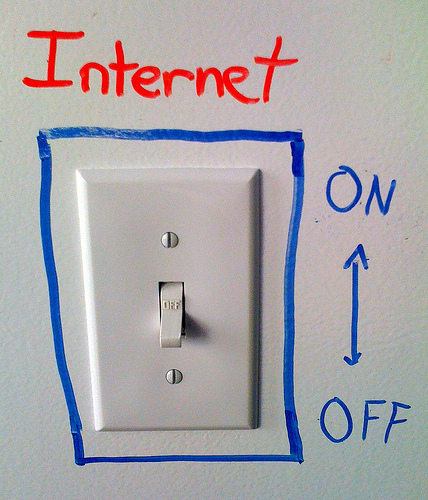 So what else is new that Obama is turning the final bastion of freedom over to some international communist organization.

Obama has conveniently allowed the contract between the Commerce Department and Internet Corporation for Assigned Names and Numbers (ICANN) to expire.

Internet Corporation for Assigned Names and Numbers (ICANN) is an international body based out of California that seeks larger control, over the Internet. ICANN’s primary role is over the registration of domain names. allow them the ability to allow or delete a domain. Essentially ICANN choose who can or cannot maintain an Internet site, ergo, who has a voice on what is supposed to be public domain, and allow anybody a voice.

Remember the days when foreign entities could not own even a piece of the media, and now we have Al Jazeera considered part of the mainstream media. Add to this the Obamunists now attempting to cede control of the internet, and you may have a glimpse of what’s happening.

Scary stuff, and you can read more here…