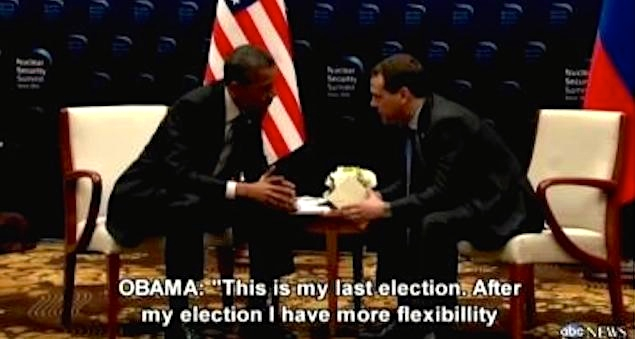 A white president ended the Cold War, and a black president has brought it back!

Obama has brought back slavery and lack of civil rights, so why not recycle the Cold War. Too bad Obama can’t get Putin to bail him out of this situation, as he did with Syria.

In Obama’s Ghost of Jimmy Carter moment during the 2012 election, here is what Obama said:

“When you were asked what is biggest geo-political threat facing America, you said Russia. Not Al Qaeda. You said Russia. The 1980s are now calling to ask for their foreign policy back because … the cold war’s been over for 20 years…”

Was Mitt Romney right about Russia after all?

In 2012, GOP presidential candidate Mitt Romney, the former Massachusetts governor and businessman, was on the receiving end of Big Media ridicule for deeming Russia the primary geo-political foe for America.

Barack Obama piled on (in an obviously rehearsed jab) in the October 22, 2012, presidential debate.

The recent events in Ukraine provide an entirely different context for Romney’s warning about Russia and President Putin, and Twitter has noticed.

It’s worth noting that Mitt Romney did NOT back down, but defended his stance:

“Russia, I indicated, is a geopolitical foe… and I said in the same paragraph I said and Iran is the greatest national security threat we face. Russia does continue to battle us in the UN time and time again. I have clear eyes on this. I’m not going to wear rose-colored glasses when it comes to Russia or Mr. Putin.”

So Romney was right. Yet, with all that is happening with Russia and the Ukraine, Obama skipped the National Security meeting where he would be briefed on Russia’s invasion of the Ukraine.

The man has IMPORTANT things to do. 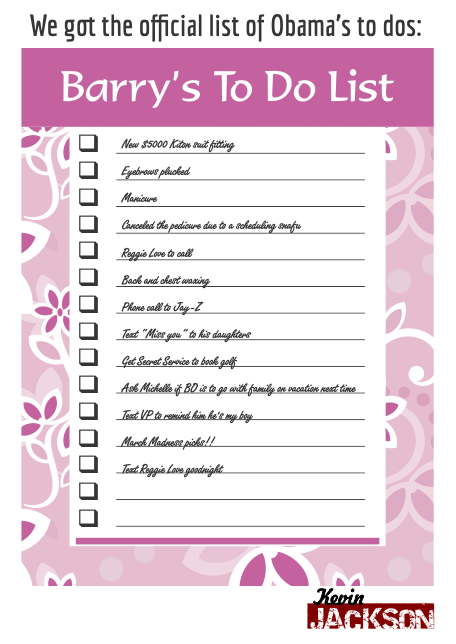 Anybody think the Russians are scared of Obama? Yea. Didn’t think so.