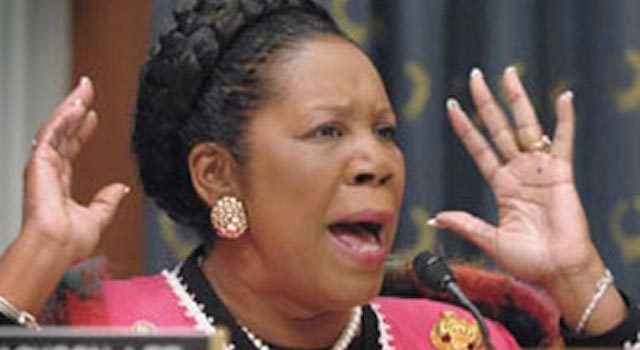 When any person in the public eye constantly has a camera or a microphone shoved in his face, more often than not the opportunity for cringe-worthy comments increases exponentially.

But for Rep. Sheila Jackson Lee (D-TX) , cringe worthy seems to be the norm vice the exception, as reported by the right-of-center news portal Breitbart.com on March 12, 2014.

Rep. Jackson Lee took to the floor of the U.S. House of Representatives where she matter-of-factly stated that the United States has been “operating under” the Constitution for the past 400 years.

Unfortunately for the Congresswoman from the Lone Star State, the Constitution didn’t take effect in 1614. She was off by 175 years.

However, after a National Constitutional Convention was convened in Philadelphia, Pennsylvania, the Constitution was adopted on September 17, 1787. Only when ratified by various state conventions did the documents take effect nationwide on…