What’s with the not so new trend of “progressive” men becoming women.

The Women’s Movement made Liberal women more like men, and they have succeeded. Women are now down in the gutter with us fellas. But this new trend is disturbing, and it’s men acting like women. 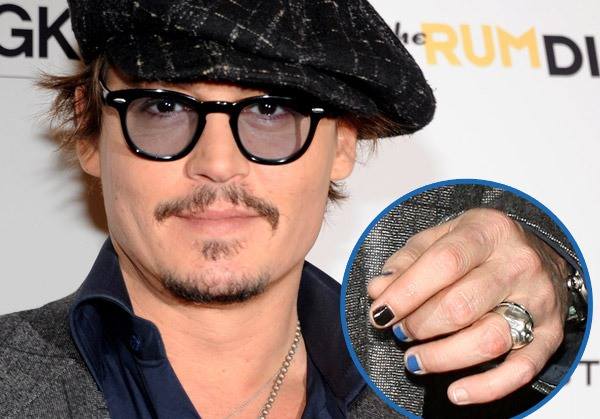 I profiled the new metrosexual…you know what, let’s just call them what they are, gay men. Most are prettier than women, dress better, love to shop, and are as dramatic as women. You’ve seen these sissies on about every show on cable, crying over nonsense.

I get it. Most of these men were molested by some Liberal pedophile as a child and have gender identity issues. But Johnny Depp, Snoop, and Seal? WTH!

I have seen women painting the ONE nail different from the other, and whatever’s clever. I happen to like all five nails the same, as it seems more classy to me. Everything is not “art.” But when men start getting acrylics and painting their nails, I just get disgusted.

I can’t imagine a farmer or rancher doing this. You know…the people who helped form America. 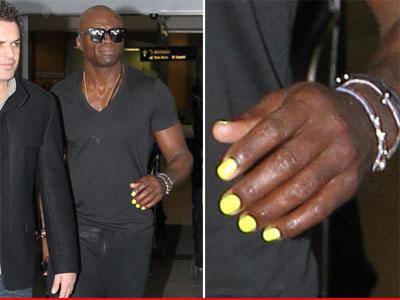 The Women’s Movement is winning out, and soon there will be no men left on the Left. They should surgically remove their penises and give them to a tranny.

Don’t worry conservative men, they will one day circle back.