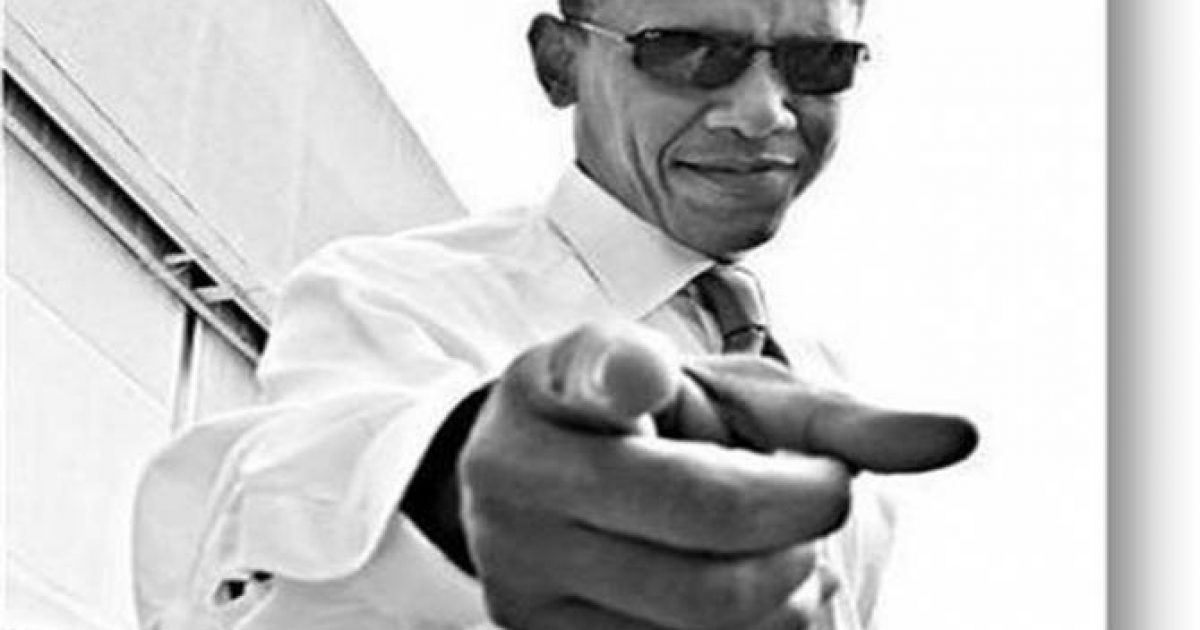 As reported at Mother Jones:

There are currently no plans to screen Captain America: The Winter Soldier at the White House, as far as the film’s directors have heard. But if it makes it to the White House family theater, President Obama would be watching one big-budget, action-packed, and Scarlett Johansson-starring critique of his controversial terror-suspect “kill list.”

What’s interesting is that Hollywood would take on this topic during the time of America’s Nobel Peace Prize winning “killa.”

As reported in the NY Times:

Mr. Obama has placed himself at the helm of a top secret “nominations” process to designate terrorists for kill or capture, of which the capture part has become largely theoretical. He had vowed to align the fight against Al Qaeda with American values; the chart, introducing people whose deaths he might soon be asked to order, underscored just what a moral and legal conundrum this could be.

Will Hollywood succumb soon and make a movie about Obama’s American “kill list”…Benghazi? Who are the enemies of the state?