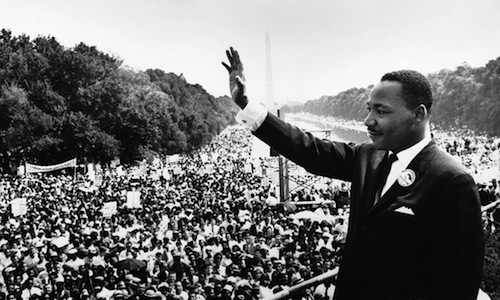 Today is the 50th Anniversary of the March on Washington where Rev. Dr. Martin Luther King gave his famous “I Have a Dream” speech.

If Rev. King was alive today, he would weep at the state of race relations half a century after the fact.

America has been engaged in a race war over the past month, with everyone calling everyone else a racist as the Trayvon Martin case and similar arguably racially motivated crimes graced the headlines.

The election of Barack Obama to the White House hasn’t ushered in a period of post-racial America like we were told it would.

Rather, race relations are as bad now as they were in the 19th century.

Black youths are assaulting white people and killing them out of boredom, and the American Left is desperately trying to pretend that there’s nothing racial about it. In the rare moment when a white person kills a black person, they argue its proof that America is no better for black people now than it was under Jim Crow.