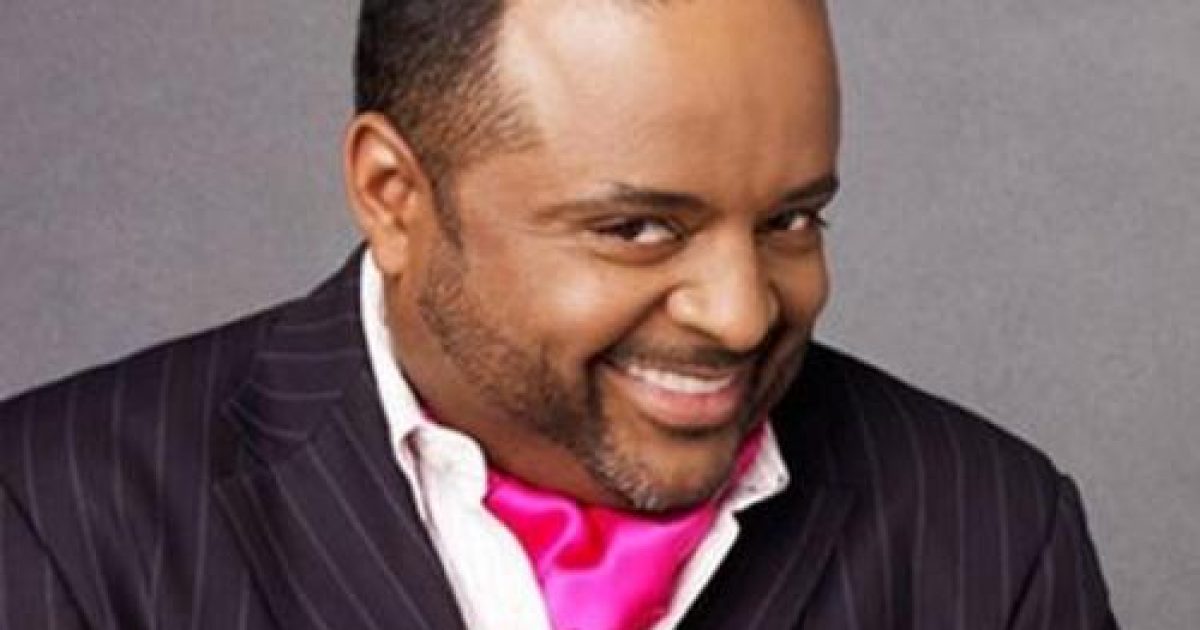 Right after I did a hit on CNN where I simply called for reasoned responses to the death of Michael Brown, the Left went on what they figure would be a feeding frenzy.

“Finally CNN found a black guy “sellout” who was taking the side of the cops, they said.”

It didn’t matter that I hadn’t taken the side of the cops, and merely said that it would be RESPONSIBLE to get the full story.

Nope, the stage was set (up) by the Liberal Establishment, talking points assigned. Anybody who would not state that Michael Brown was “just minding his business, when a ruthless white cop gunned him down for no reason” was declared “not black,” a coon-ass N*gga, and tool of the white man.

Roland Martin got caught up in the exuberance, and tweet me about coming on his show, after saying he speaks often of black on black crime. He followed that up with his tweet  “I care about all black deaths,” to which I replied, “I care about all deaths, regardless of color.”

Roland then decided to call me out to be on his radio show.

Martin implied that I was afraid to debate him, so I had to explain that I would be ON AN AIRPLANE at the time he wanted me to debate him, while assuring him that I have NO FEAR of debating him.

In a tweet by somebody else, the person said that being on Roland’s show would provide a needed ratings boost (I agree), and here is what Roland wrote back, along with my response.

Now Roland was very upset, and decided to tell us where all that money is that everybody keeps telling us black Conservative SELLOUTS that we have.

It turns out the money is indeed where I said it was…ON THE LEFT.

As you can see, I called Roland on his largess, aka BLING!

A discussion then emerged about how well Roland was doing propping up the stock price at his J-O-B. I didn’t start this discussion, but did a bit of research for perspective.

Roland then decided to adopt me, referring to me as “son,” and you can see my quip to this.

The next morning I had to track Roland down in Witless Protection, and I found him. I asked if he was ready to debate, and he would no longer respond to me. So one of my peeps “Dirk Diggler” continued the pursuit.

At this point my team began adding the hashtag #friedchicken to our tweets to Roland, as he was no longer anxious to debate me on his show.

So I was relevant when Roland called me out, but suddenly I was no longer relevant. I understand Roland #friedchicken.

Roland has not contacted me since for a debate. I was told roundabout that his producer would not allow such a debate to occur, as that could mess up Roland’s bank account.

Kevin Jackson - April 10, 2021
The price of housing prisoners just went up in California. And there is amazing irony. Aren't we in a non-binary, gender-fluid world? If this is...