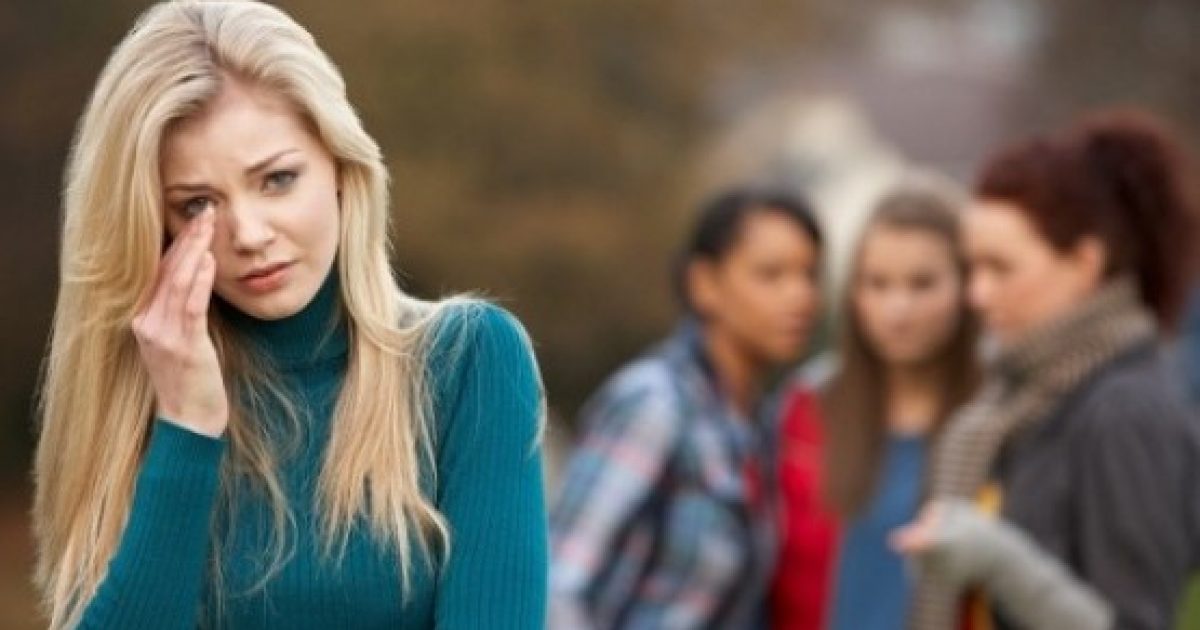 “We do better when we field the whole team. When women succeed, America succeeds,” Obama said at an annual forum sponsored by the Democratic National Committee.

The Democrats have tried to excite Mexicans and blacks, but to no avail. Women are the next logical step.

And in typical Democrat fashion, they must demoralize women in order to win. Yes, it’s oppressive men versus weak women. And thankfully, the Democrats are willing to help build women up, by pointing out all the areas they are lagging.

If Democrats told the truth, they would admit that they feel women are ignorant weak creatures, and in constant need of help. As their most likely candidate for the presidency is a woman with another waiting in the wings, Democrats say women need help.

If only women were allowed in politics or to run businesses, then it would all fix itself.

Remember when an all-star cast of Obama, Joe Biden and Hillary Rodham Clinton would have pre-empted “sweeps week?!”

Those Democrat heavyweights headlined the daylong Women’s Leadership Forum aimed at generating excitement for the party’s candidates, and there was no media buzz. It’s been so quiet, you could have heard a mouse piss on a cotton ball. And it didn’t go unnoticed on me that a convention of Democrat women relied heavily on two moronic men.

The reason the DNC sponsored this nonsense is that women have nothing to be excited about, so excitement must be “created.”

Obama told 500 of the Dem’s top female donors, the economy had made strides since the recession. And those very wealthy women have indeed done well; so well in fact that you’d think Obama was a rich, white Republican.

Obama said the Republicans would offer an agenda that would help the wealthy, big banks, and polluters.

Well two out of three ain’t bad, Meatloaf! Under Obama the wealthy and the big banks have feasted in a time of

Obama said that Democrats would give people a “fair shot.”

A bit ambiguous, but I’ll play along.