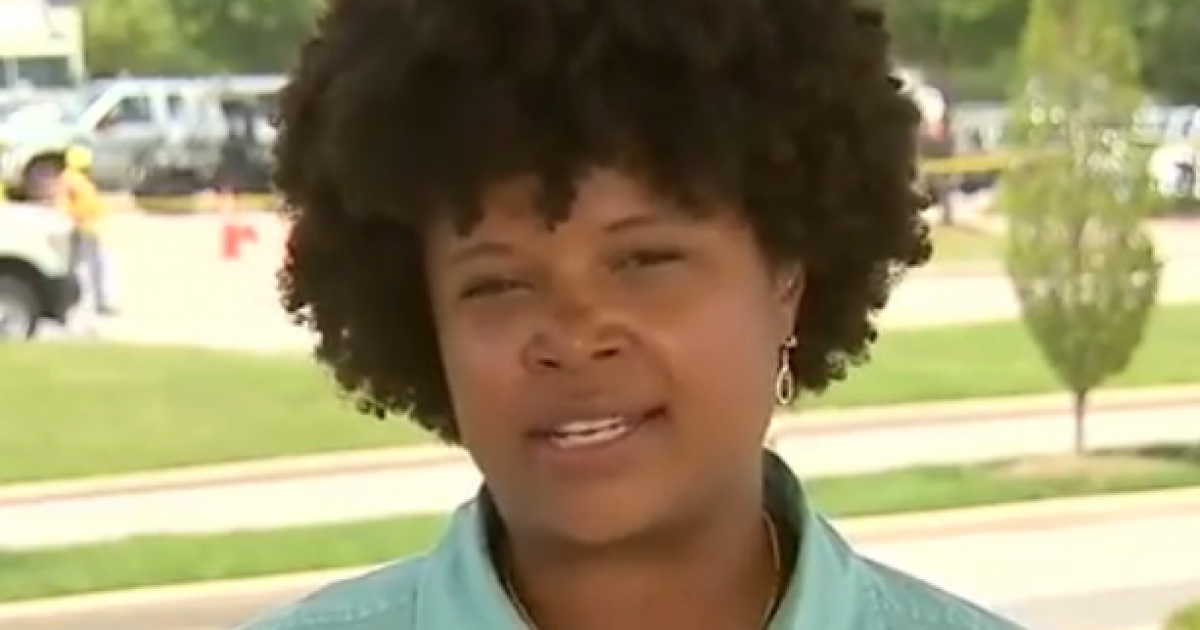 Maria Chappelle-Nadal, a Missouri state senator and black racist, who is a Democrat and votes Democrat out of stupidit.

She astutely notices that out that while she was getting tear gassed for publicity, Democrat Governor Jay Nixon was enjoying a concert at the Missouri State Fair. As if she expected Jay Nixon to get involved on the ground where a mob of blacks were protesting? Nixon only cares about the black VOTE, not black PEOPLE!

Here is what Chappell-Nadal said of her lInstead she has a few choice words for him.

This is the language of a senator?

I’m tired of these race merchants passing the buck on what’s happening in the black community. It’s the entire “leadership” structure of the Democrats that is racist from top to bottom. They don’t care about their communities, and act as African dictators, just in it for themselves and their cronies.

BREAKING TRUMP NEWS: “NEW ELECTION OR PAST ELECTION DECERTIFIED AND TRUMP DECLARED WINNER” THIS IS ABSOLUTELY HUGE!!! EVERYTHING COULD CHANGE!!!
AFF

Kevin Jackson - October 16, 2021
Anybody paying attention knows that Captain Demento, aka Joe Biden, deserves a D- at best for the economy. And that's being generous. Truthfully, the economy...